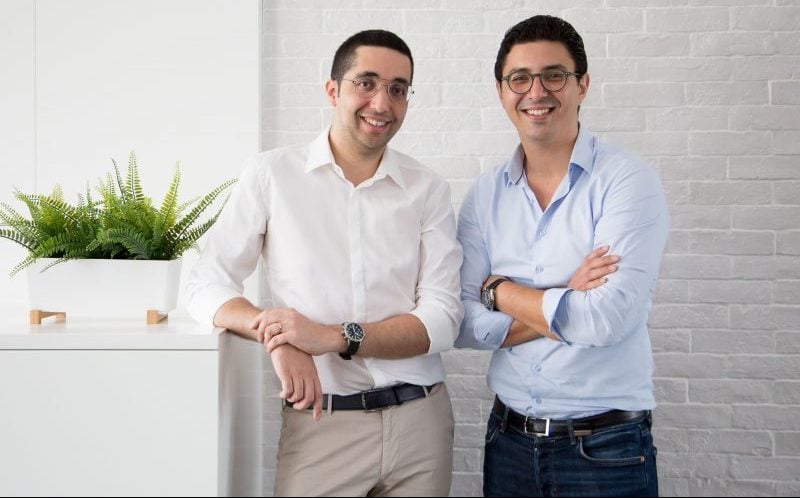 UAE-based eyewear startup eyewa has received $7.5m investment as part of its Series A round, it announced on Sunday.

The amount raised will be used by the eyewear e-commerce site to expand its operations outside the UAE and Saudi Arabia.

The Series A round, which brings the total funding to date to $8.6m, was led by Wamda Capital with participation from GS shop, Equitrust (the investment arm of Choueiri Group), French Partners, 500 startups, Usus Al Khawarizmi and Faith Capital.

Many of them were investors in the $1.1m seed round of eyewa, which took place in January 2018.

Eyewa was founded in 2017 as an online platform to sell contact lenses, sunglasses and prescription glasses by Mehdi Oudghiri and Anass Boumediene.

The company, which was recently selected as one of the 100 Arab start-ups shaping the fourth industrial revolution in 2019 by the World Economic Forum, has grown from a team of two to 25 members.

It is set to expand even further within the coming few months, a statement said.

“With a roundtable of experienced regional and international investors, we now have access to a wealth of knowledge to help us better shape our future. With this funding, we will accelerate our growth and provide great eyewear products to even more customers across the entire MENA region,” said Oudghiri.

Boumediene added: “We are in the right market, at the right time, with the right team to make it big.”

The company said its next steps include expanding the team and the infrastructure.

“With the additional funding, we will be able to further invest in our local infrastructure and build a bigger Saudi-based team,” said Abdullah Al Rugaib, managing director of Saudi Arabia.