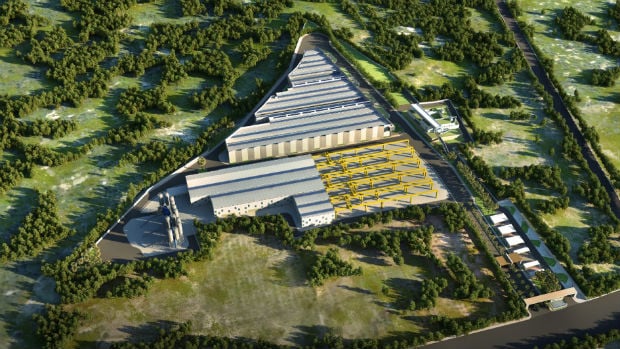 UAE-based KEF Holdings, a multinational firm specialising in offsite construction technology, has announced the launch of operations in India with a planned investment of Dhs900 million.

The investment will be carried out over the next five years and channeled through its two business verticals KEF Infra and KEF Health, the company said in a statement.

The company is working on two mega projects KEF Industrial Park and PMHP Hospital that are scheduled for completion by April 2015 and Q1 of 2016 respectively.

KEF Industrial Park, which is situated in the South Indian state of Tamil Nadu, is an integrated facility enabling off-site manufacturing for the construction sector.

KEF Holding’s other major project PMHP Hospital is a 500-bed tertiary care facility in the South Indian state of Kerala. A pilot project for KEF Health, PMHP Hospital is a joint venture with the PeeKay Group of Kerala and cardiologist, Dr Ali Faizal.

The group’s healthcare vertical aims to reduce the cost of healthcare through industrialising infrastructure, the company said.

According to an annual report by the Reserve Bank of India, the UAE was the ninth biggest contributor to the foreign direct investment in India in the year 2012-13, with investment worth Dhs635 million. Most of this investment came from the Indian firms based in the UAE.

Dubai-based Landmark Group, which owns brands such as Max, Splash, Home Centre and Lifestyle, recently opened a 60,000 square feet Lifestyle store in Kolkata. The retail conglomerate also announced plans to invest up to $70 million in the Indian market over the next three years through its company Lifestyle International.

The company opened a Dhs1.08 billion mall in the South Indian city of Cochin in Kerala. The mall, one of the India’s largest, is spread across seven hectares and has an ice rink, multiplex cinema, food court, Lulu hypermarket and a bowling alley.