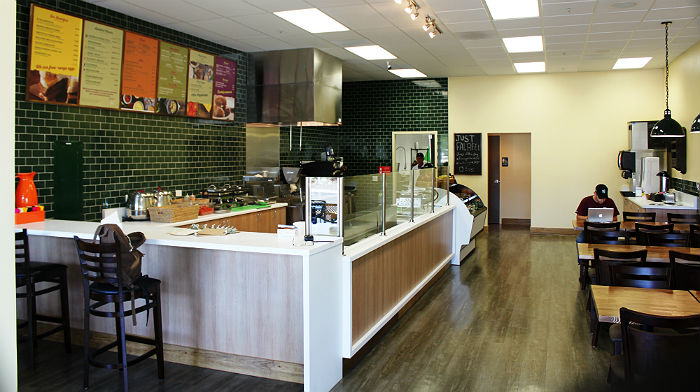 UAE-based fast food chain Just Falafel announced that it has opened its first restaurant in the US, as part of a major expansion drive in the country.

Located in Fremont, in the San Francisco Bay Area, the franchisee-operated restaurant is the first of 160 new restaurants planned to come up in North America over the next five years.

Fadi Malas, Just Falafel’s CEO, said: “Our love and passion for Mediterranean and vegetarian food is growing and we expect this cuisine to prosper in highly competitive markets such as the US.

“We have sold nearly 19 million pieces of falafel since the Just Falafel brand started.”

The company has signed franchise agreements with different partners in New York, New Jersey, Kentucky, Texas and Los Angeles and the Greater Toronto Area in Canada.

Just Falafel, which began with a single store in Abu Dhabi in 2007, is rapidly expanding around the world and currently has close to 700 employees in nearly 20 countries.

Last month, it also announced plans to open 57 restaurants in Europe’s Benelux region, which includes Belgium, the Netherlands and Luxembourg.