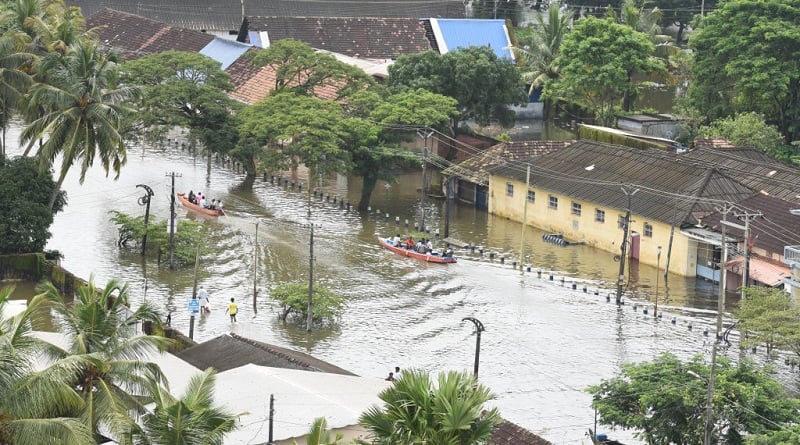 The Indian city has been hit by its worst flooding in a century, with hundreds of deaths. Over one million people are now homeless and are being accommodated in over 3,200 relief camps.

The heavy rainfall has also caused unprecedented loss to property, with considerable damage to the infrastructure across the state.

The UAE announced the formation of an emergency committee to organise relief assistance for Kerala on Friday night. Chaired by the Emirates Red Crescent, it includes representatives from the UAE’s humanitarian organisations.

He stressed that the donations of UAE-based Indian businessmen highlight the vital role that individuals play in the charity, development and humanitarian fields.

Earlier this week, it was also announced that founder and chairman of Dubai-based GEMS Education, Sunny Varkey, had committed Dhs5m to the special committee formed by the UAE to support emergency relief and rehabilitation work in Kerala.

On Sunday, KBZF also confirmed that it had raised Dhs10m from two UAE-based Indian businessmen for the Kerala flood victims.

An amount of Dh5m each was contributed by Indian businessmen Yusuff Ali M.A., owner of the LuLu group and Dr. B.R. Shetty, CEO and executive vice chairman of NMC Health, officials confirmed.