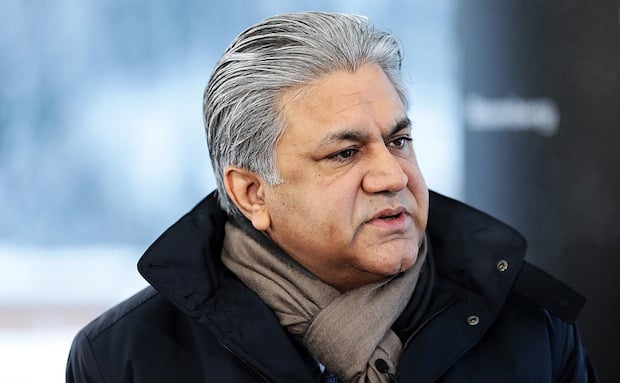 The Dubai-based group, which manages $10 billion across its funds, already has about $3bn invested in Africa in more than 40 companies spanning healthcare, mining and dairy. Chief executive Arif Naqvi told Reuters that he continues to believe in the opportunities the continent offers.

“It’s the consumption-driven economies that we focus on a lot,” Naqvi said on the sidelines of the World Economic Forum in Davos. “In those economies, as people emerge into the middle classes and move into cities, they’re going to want more product, more infrastructure.”

He noted there could be short-term problems in particular countries due to currency fluctuations or other things, but said the long-term trend of increased consumption would not stop.

Abraaj invested in Indorama, the largest fertilizer manufacturer in Sub-Saharan Africa, in October.

Naqvi, who was discussing a report from the Business and Sustainable Development Commission (BSDC), said he would be interested in buying Barclays Group’s Africa business if it came back on the block.

“I think the real reality is it’s run by a fantastic management team, it’s got a great owner that has said it eventually wants to divest of it. Those activities stopped a year ago,” he said. “If it were ever to come back to the table of course we would look at it, like we look at many other opportunities across the world.”

Naqvi also said Abraaj had recently raised a new fund with which it can invest across markets and across sectors.