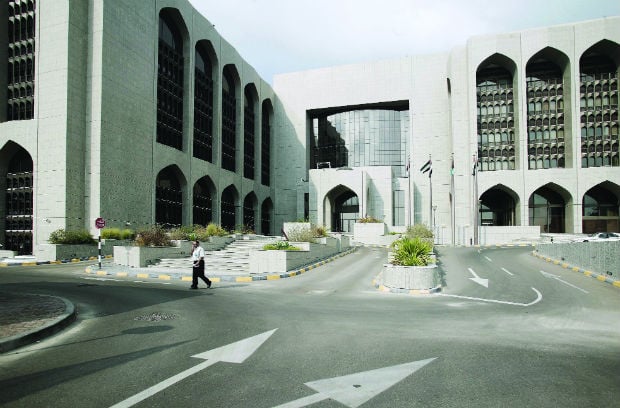 The United Arab Emirates’ bank industry association has discussed a proposal to create a centralised sharia board that would monitor Islamic banking, which could spur the growth of the industry.

The central bank had proposed setting up a Higher Sharia Authority that would complement and oversee the work of sharia boards at individual Islamic banks. This proposal was addressed at a recent meeting of the UAE Banks Federation, the association said on Sunday.

“Representatives of the Federation’s Islamic banking committee are working closely with the Central Bank on guidelines for the establishment of the new body that will help to ensure consistency amongst all UAE Islamic banks in their development of new structures and products,” it said.

Details of the timing and structure of the new entity were not specified.

Sharia boards are groups of scholars who rule on whether financial instruments and activities are religiously permissible. Gulf countries have in the past tended to follow a loose, decentralised model of Islamic finance regulation, leaving much of it to sharia boards at individual banks and finance firms.

But the rulings of different boards can be inconsistent or leave scholars open to suggestions of conflicts of interest, increasing uncertainty among investors and slowing growth.

So in recent months some countries, including Oman, Pakistan, Morocco and Nigeria, have followed Malaysia’s example by moving towards a centralised board that can impose its will nationally.

The UAE Banks Federation, which represents 50 banks, also said on Sunday that it had approved the appointment of a new, independent monitoring agency that would help to implement its code of conduct for member institutions. It did not give details.