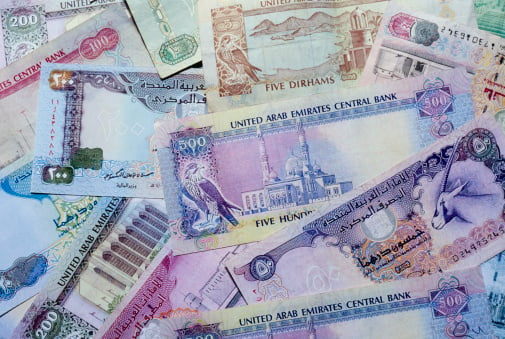 A top UAE banker is reportedly suing a hotel in Dubai for Dhs50m ($13.6m) in compensation after finding a ‘bloodied bandage’ in his meal during a business dinner.

The discovery was made during a VIP meal with the country’s top banking officials, according to Gulf News.

This prompted the banker to call off the dinner following concerns from his guests.

Lawyer Abdullah Al Nasser of Ara’a Group Advocates and Legal Consultants has lodged a civil compensation lawsuit on the man’s behalf against the hotel hosting the restaurant due to a lack of seriousness in reaching a settlement.

“He was left in an embarrassing position in the presence of his guests when the blood-soaked bandage was found in his plate. All the invitees were disturbed at what they saw that my client had to call off his business event,” Al Nasser was quoted as saying.

He said his client was not taken seriously by a supervising manager after being alerted of the mistake and later calls to investigate the matter via email and through a legal notice were not answered in a satisfactory manner.

Offers of a free meal on the night and later a free hotel stay were rejected.

The man was said to have visited a hospital for blood tests after the meal due to concerns of food poisoning.

“On accordance to articles 282, 292 and 293 of the UAE Civil Transactions Law, my client is seeking Dh50m in compensation against his moral, emotional and material damages,” he was quoted as saying in the lawsuit.

The banker and the hotel were not named.