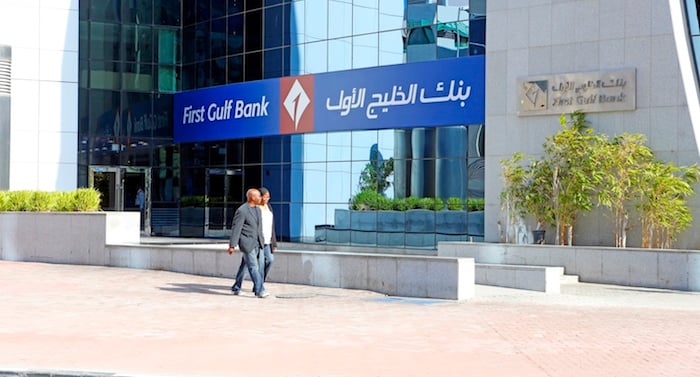 First Gulf Bank (FGB), the third-largest lender by assets in the United Arab Emirates, has raised a $1bn loan to be used for general financing purposes, the lender said in a statement on Sunday.

The bank will pay 70 basis points over the London interbank offered rate (LIBOR) for the three-year facility, which is structured as a bullet loan which means the principal will be repaid at the end of the term.

The terms are the same as reported by Reuters last week, citing sources.