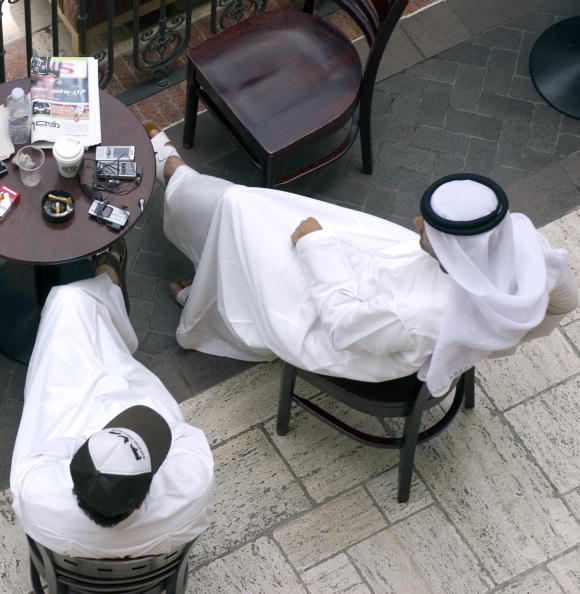 Authorities in the UAE have announced they are setting aside Dhs1.05bn ($410 million) to help clear the defaulted debts owed by its nationals.

The new directive states that banks have agreed to cut interest on monies owed by one per cent and that loan repayments by citizens in debt will not exceed 50 per cent of their monthly salaries.

The statement said: “The agreements endorse mechanisms for settling defaulted loans owed by nationals against whom courts of law have passed judgments or cases are pending.”

The news did not include how many UAE nationals would be eligible.

It is not the first time authorities in the UAE have assited nationals in financial difficulty. Earlier this year, President Sheikh Khalifa Bin Zayed Al Nahyan allocated around Dhs5 million to settle defaulted loans for each indebted citizen. In August, the Central Bank ordered lenders to extend maturities on personal loans held by Emiratis by more than four years.