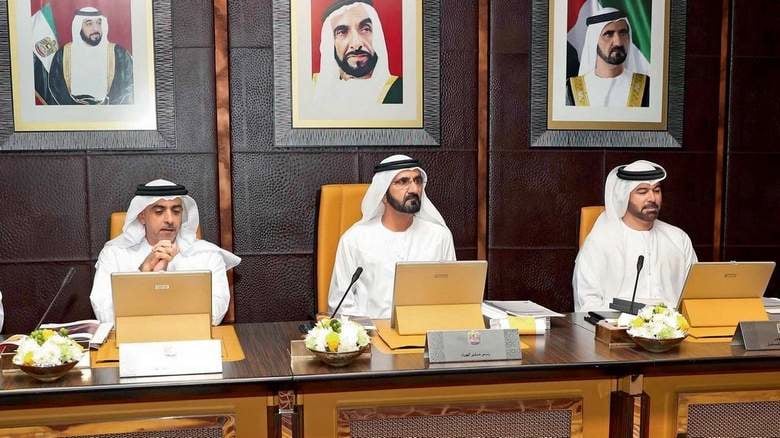 The United Arab Emirates cabinet has approved a National Tolerance Programme as “a basis for building societies and promoting values of peaceful coexistence”.

The programme was given the green light at a cabinet meeting on Wednesday chaired by His Highness Sheikh Mohammed bin Rashid Al Maktoum, Vice President and Prime Minister of the UAE and Ruler of Dubai.

Presented by Sheikha Lubna Al Qasimi, Minister of State for Tolerance, the programme is based on seven core pillars: Islam, the UAE constitution, the legacy of Sheikh Zayed bin Sultan Al Nahyan and the ethics of the UAE, international conventions, archaeology and history, humanity, and common values.

Speaking after the meeting at the Presidential Palace in Abu Dhabi, HH Sheikh Mohammed said: “Tolerance is a key value of our ancestors and our founding fathers. The UAE has succeeded in spreading it throughout the Arab region and the world.

“Tolerance is the basis for building societies and promoting values of peaceful coexistence. Today we need to be more tolerant and united to face the changes happening around us.”

According to state news agency WAM, Sheikha Lubna said that these values would help UAE society to continue building tolerance, multiculturalism and a culture of acceptance of others, while rejecting attitudes of discrimination and hatred.

Under the banner of the National Tolerance Programme, a series of initiatives will be launched, including the establishment of a Council for Tolerance and the UAE Tolerance Centre, as well as the launch of a Tolerance Responsibility Programme for Organisations and the UAE Charter of Tolerance, Coexistence and Peace.

The programme will be rolled out in collaboration with federal and local entities under five main themes: to strengthen the government’s role and an incubator of tolerance, to consolidate the role of family in nation building, to promote tolerance among young people and prevent them from fanaticism and extremism, to enrich scientific and cultural content, and to integrate international efforts to promote tolerance and highlight the leading role of the UAE in this area.

Members of society will also be elected as ‘voices of tolerance’ to drive campaigns against racism and hatred through activities, events and social media.