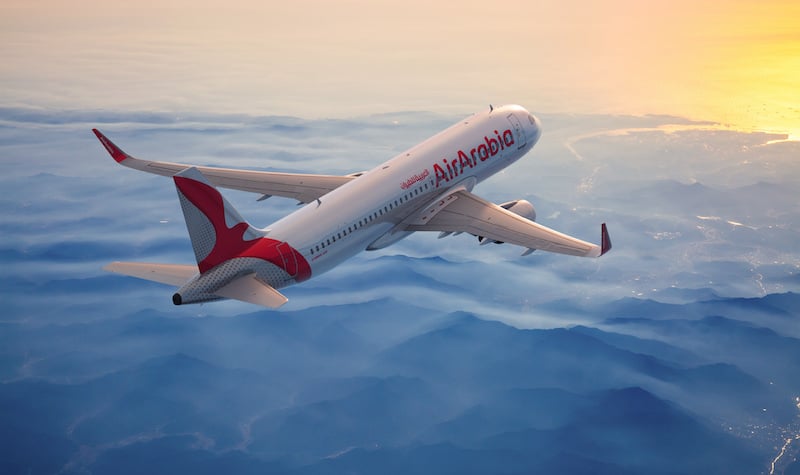 The decision was made during the UAE Cabinet’s first meeting in 2020, which was chaired by Sheikh Mohammed bin Rashid Al Maktoum, Vice President, Prime Minister and Ruler of Dubai.

The move is primarily to strengthen the country’s aviation sector in view of future development plans, a statement said.

It also highlights the government’s ongoing support to all businesses involved in civil aviation activities in line with the country’s development directives, the statement added.

Air Arabia Abu Dhabi’s board will consist of members nominated by both the airlines.

The new low-cost carrier also intends to focus on flights between India and Abu Dhabi following the collapse of Jet Airways.