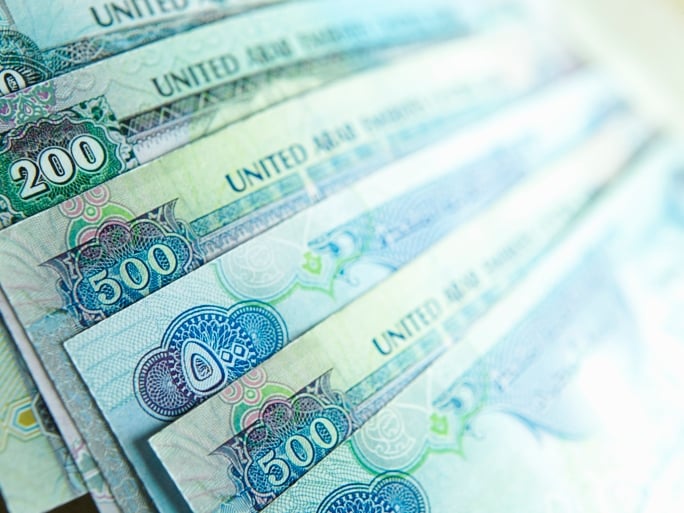 The UAE prime minister on Tuesday announced approval of a 2013 federal budget that is heavy on social spending but without the deficits of the last two years.

The UAE, which has one of the highest per capita incomes in the world, has avoided social unrest rocking the Middle East since early 2011 partly thanks to its cradle-to-grave welfare system.

“(I) chaired a cabinet meeting where we approved the federal budget for 2013 with total spending: Dhs44.6 billion ($12.1 billion) and no deficit,” Sheikh Mohammed bin Rashid al-Maktoum, who is also Dubai’s ruler, wrote on his official Twitter account.

“The budget is part of a three-year government financial plan with total spending of Dhs133 billion in order to implement our strategic plans,” he also said in English comments that followed original ones in Arabic.

The UAE federal budget accounts for only around 11 per cent of overall fiscal spending in the UAE, with mainly oil-rich Abu Dhabi and six other individual emirates making up the rest.

Sheikh Mohammed also said that social spending will have the largest share of 51 per cent of the budget, while education will account for 22 per cent and water and electricity for 12 per cent.

“Priorities for the 2013 budget will be: health, education & social benefits for citizens as well as the improvement of government services,” he wrote.

The new budget is larger than the 2012 plan, in which the government of the world’s No. 3 oil exporter pencilled in spending of Dhs41.8 billion and a small shortfall of 400 million.

A finance ministry official said earlier this month that the federal budget gap is expected to be around Dhs2 billion in 2012 after it swelled to 2.8 billion in the first half and he reiterated that it would be covered from reserves.

In 2011, the OPEC member’s federal budget slipped into a deficit of Dhs2.9 billion, according to a June report by the International Monetary Fund based on government data. That was its first gap in seven years.

On an aggregate basis, the UAE and all its emirates together are expected to run a comfortable budget surplus of 6.4 per cent of gross domestic product this year, according to a Reuters poll of analysts.

The country booked a consolidated budget surplus of Dhs36.2 billion in 2011, or 2.9 per cent of 2011 GDP, the finance ministry said earlier in October.