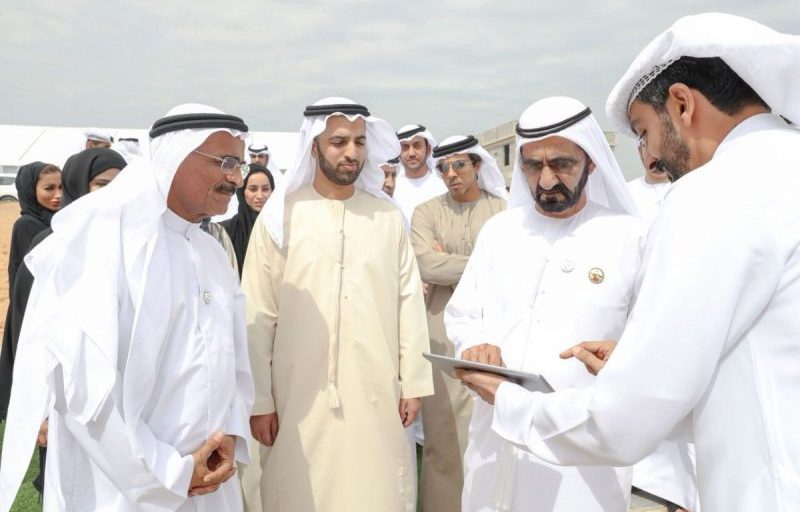 The UAE has announced a new Dhs32bn ($8.7bn) housing plan for Emiratis that will see 34,000 units built in the next six years.

The plans was approved on Monday by the country’s Vice President and Prime Minister and Dubai’s Ruler Sheikh Mohammed bin Rashid Al Maktoum. 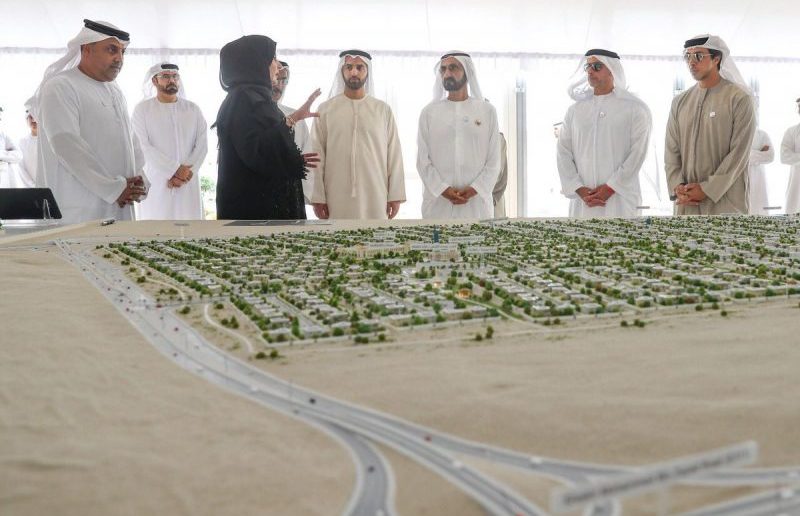 The income limit for those eligible for a housing loan has also been increased to Dhs15,000 a month instead of the previous Dhs10,000. 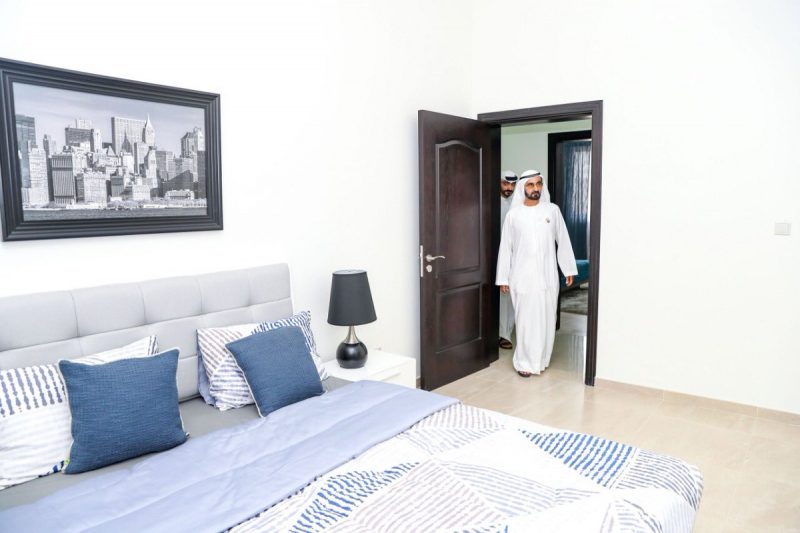 Sheikh Mohammed also directed that the maximum housing loan for Emiratis seeking to live in government residential facilities will be raised from Dhs800,000 to Dhs1.2m.

His remarks came as he reviewed the progress of housing construction and federal roads projects in Ras Al Khaimah. 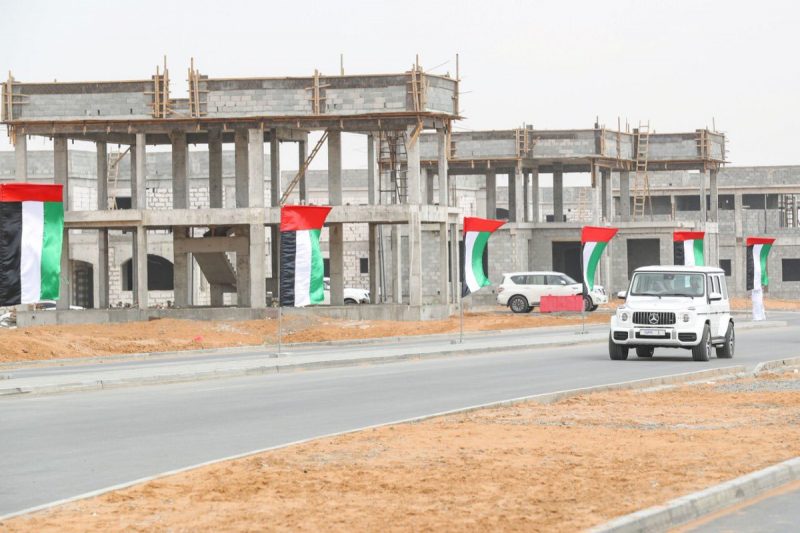 “We are committed to ensure that all Emiratis are provided a high standard of residential facilities,” said Sheikh Mohammed.

“Citizens from all regions of the UAE will be able to benefit from the development programme. The programme will ensure that housing facilities provided to Emiratis will feature the same quality across the country, because our citizens deserve the best.”

Sheikh Mohammed also directed that the vital housing communities guide be implemented in the areas covered by the Sheikh Zayed Housing programme.

The guide aims to improve the quality of life of beneficiaries including their safety, health and education.