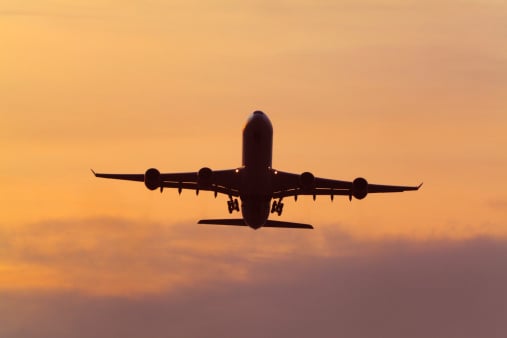 Air traffic movements in the UAE grew 2.9 per cent in July compared to the same month last year, according to data from the UAE General Civil Aviation Authority (GCAA).

Total air traffic movements in the month of July amounted to 63,213 with an average of 2,039 air movements per day, GCAA said in its monthly report.

Ras Al Khaimah and Al Ain airports had 382 and 105 air movements respectively while Fujairah had 84 movements.

UAE carriers Emirates, Etihad and Air Arabia have services to all the major cities around the world and are aggressively seeking to expand further.

Earlier this year, Dubai International Airport ranked as the second busiest airport in the world in terms of the passenger traffic, replacing Paris Charles de Gaulle airport. The airport is second only to London’s Heathrow.

Official figures show that Dubai recorded more than 5.58 million visitors in the first half of this year representing a 11.1 per cent year-on-year increase.