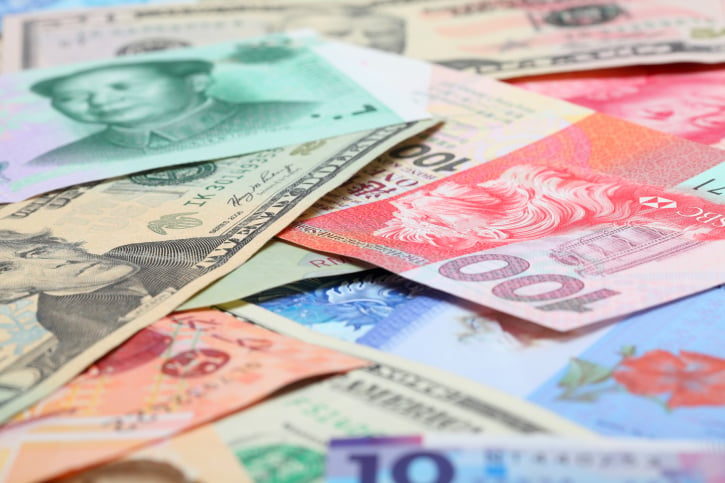 The agreement, designed to facilitate two-way trade and investment, was originally signed in January 2012, permitting the central banks to swap their currencies if needed.

But private bankers believe there has been little if any use of the arrangement in practice. Most of the UAE’s trade is conducted in dollars and the vast bulk of its foreign reserves are in dollars; its currency is pegged to the U.S. currency.

Last month Qatar, a rival financial centre in the Gulf, took a step towards overtaking the UAE in building financial ties with China. It signed a similar 35 billion yuan swap deal with Beijing and said it would become the Middle East’s first hub for clearing transactions in the Chinese currency.

Industrial and Commercial Bank of China’s Doha branch was appointed as the clearing bank for yuan deals in Qatar.

Saif al-Shamsi, assistant governor for monetary policy and financial stability at the UAE central bank, said on Tuesday that his institution and the Chinese central bank were now eager to “activate” their swap arrangement.

“Right now we are in the process of activation of the swap. It has not been activated yet. There is an official communication,” he told reporters, adding that the process could be completed in coming months.

Shamsi said a yuan clearing centre might also be set up in the UAE, though he did not elaborate.

He said he would not comment on the idea of making the yuan part of the UAE’s foreign reserves, but asked whether the central bank was diversifying into other currencies, he said: “No, it’s 99 per cent dollar.”