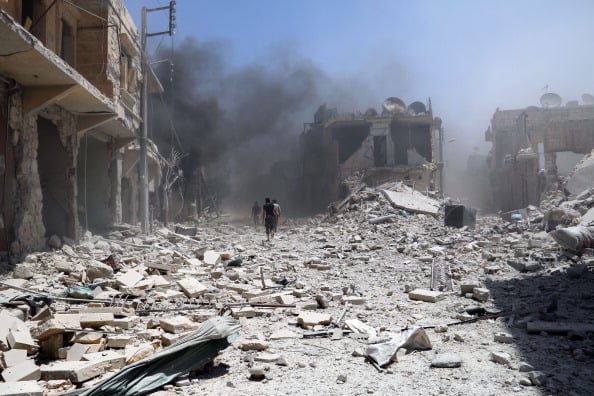 Pangates, based in Sharjah in the UAE, supplied petroleum products to Syria – including aviation fuel – from 2012 to April this year that were likely used for military purposes, the U.S. Treasury Department said.

The Treasury also imposed sanctions on two front companies based in Damascus, Expert Partners and Megatrade, for helping Syria to procure or develop ballistic missiles or weapons, including chemical and biological warfare.

The United States has placed sanctions on nearly 200 people and companies since the start of the Syrian civil war, which has killed more than 150,000 and displaced millions of others.

“The Syrian government’s continued violence against its own people is abhorrent,” Treasury Undersecretary for Terrorism and Financial Intelligence David Cohen said in a statement.

“Alongside other administration efforts, we remain committed to applying economic and financial pressure on those providing support to the Assad regime.”