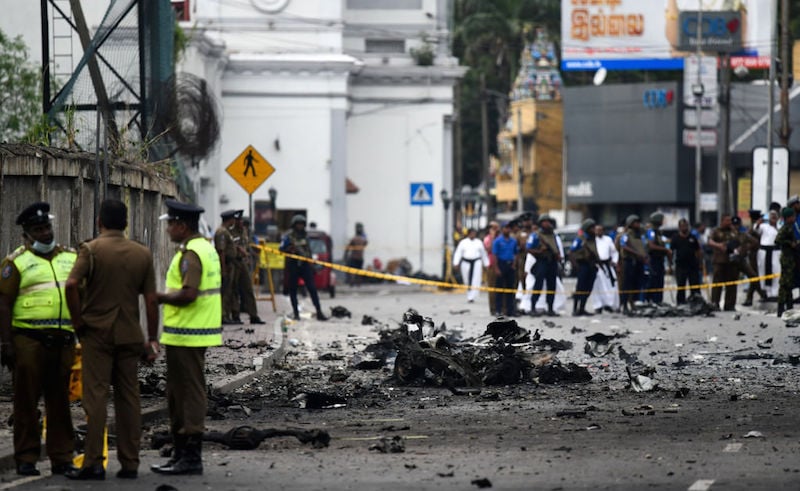 Two Saudi nationals – both believed to be working as cabin crew with Saudi Arabian Airlines – were among those killed during the attacks across churches and hotels in Sri Lanka on Sunday.

Saudi nationals Mohammed Jafar and Hany Osman were in the country on transit, and were apparently staying at one of the three hotels that was attacked, local daily Arab News reported.

Media reports had earlier said that they were staying at the Cinnamon Grand Hotel in Colombo, which was one of the three hotels that was bombed.

Saudi Ambassador Abdulnasser Al-Harthi said that officials are currently awaiting the results of DNA tests on the two Saudi victims, the report added.

The airline had confirmed on Sunday that two crew members were unaccounted for and that one was hospitalised for minor injuries.

At least 310 people – including 31 foreigners – are believed to have been killed and hundreds more are injured in the bombings that took place in hotels in Colombo as well as churches in Negombo, Batticaloa and the Sri Lankan capital.

According to officials, the foreign victims include nationals from India, the UK, Denmark, Turkey, China, US, Bangladesh, France, Japan, Netherlands, Portugal and Spain.

Several foreigners injured in the attacks are still being treated at the Colombo National Hospital.