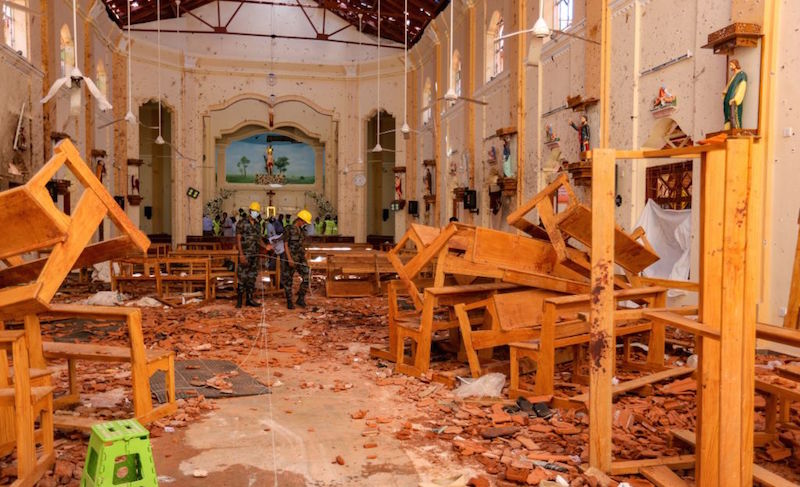 In a statement on Twitter, Saudia confirmed that two crew members were missing, while a third crew member was hurt and hospitalised in Colombo with minor injuries.

The attacks in churches and hotels on Easter Sunday in Sri Lanka killed at least 290 people and injured 500.

“As a result of the tragic events that took place in Colombo, Sri Lanka this morning there are Saudia crew members that are reportedly unaccounted for,” the statement said.

The two missing members have not been named, but they are both Saudi Arabian nationals, local daily Arab News reported.

No details have been disclosed regarding their location at the time of the blasts.

According to Gulf News, the crew members had been staying at the Cinnamon Grand hotel in Colombo at the time of the attacks.

An airline spokesman told Arab News on Monday that they were continuing to work with the Saudi Arabian embassy in Sri Lanka.