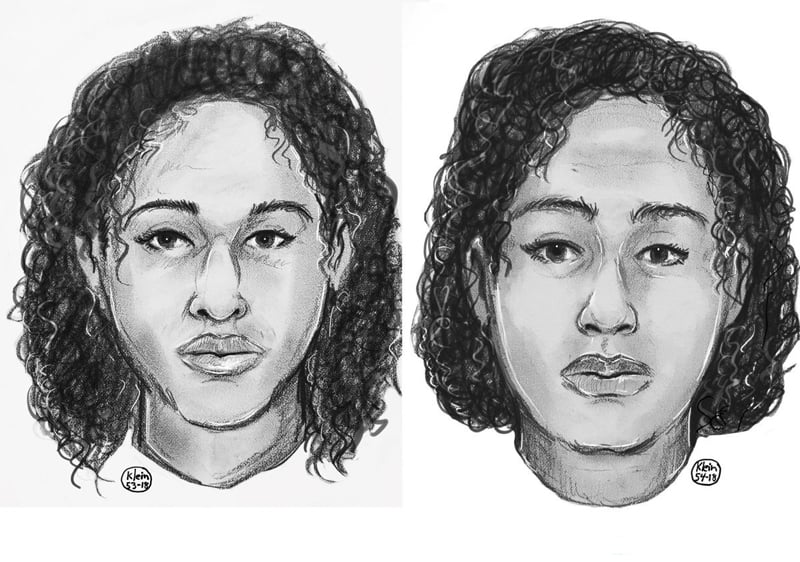 The bodies of two women washed up on the shore of the Hudson River in New York City have been identified as sisters from Saudi Arabia.

A passer-by spotted the bodies of Rotana Farea, 22, and Tala Farea, 16, on October 24 near Manhattan’s Upper East side with their feet and waist duct-tapped together.

According to media reports, police have confirmed that the were no obvious signs of trauma. They had not been in the water long and were clad in similar black leggings and black jackets with fur trim.

An investigation is underway but officials believe that the women wanted to take their lives, and hence taped themselves together and jumped into the water, a police source told ABC News.

“We do not know that a crime took place,” The New York Times quoted Dermot F. Shea, the chief of detectives, as saying.

“We have a terrible tragedy for sure.”

However, the sisters’ family has denied the possibility of suicide, stating that the girls were happy and had no problems at home.

A relative told Arab News that Rotana and Tala were part of a “democratic family, they never had any issues and the eldest was sent to college in New York City with her family’s blessing.”

The family, originally from Jeddah, lives in Fairfax, Virginia.

While Tala was reported missing by her family in August, she was later found to have run away from home to join her sister in New York, Arab News reported.

The girls were described as shy, intelligent and academically gifted.