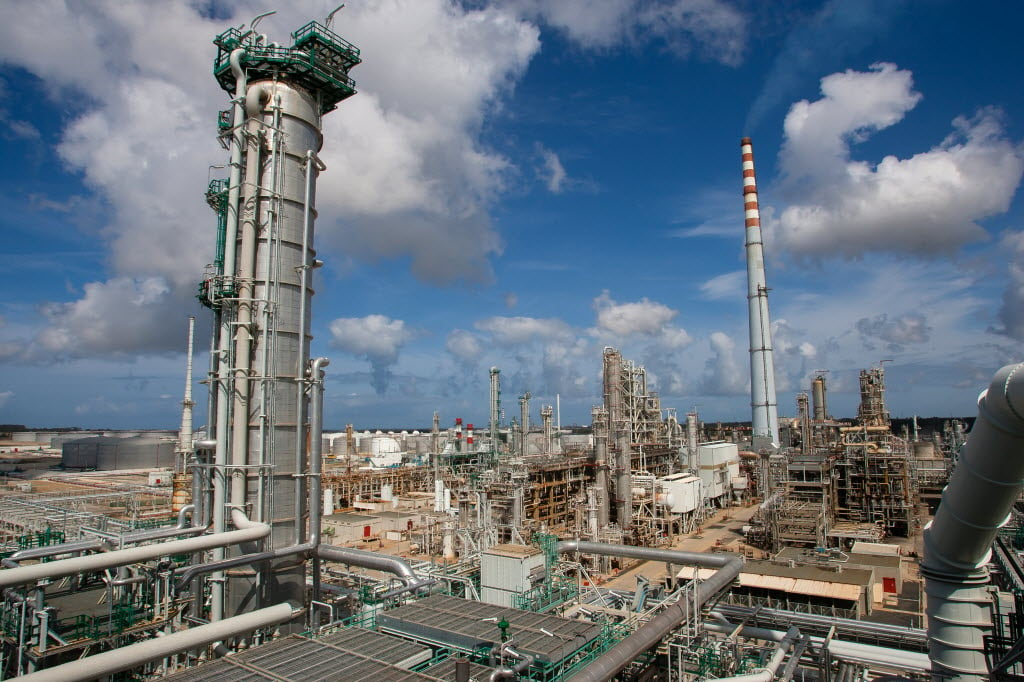 Two of Kuwait’s three oil refineries are still not at full production after a power cut that shut all of them down during the week, a spokesman for the state-run oil company said on Saturday.

The 270,000-barrels per day (bpd) Mina Abdullah and 200,000-bpd Shuaiba refineries were working at around 70 per cent, a spokesman for the Kuwait National Petroleum Company (KNPC) said, adding that OPEC member Kuwait is using its reserves to prevent a disruption to exports.

KNPC workers managed to get the 460,000-barrels-per-day (bpd) Mina Ahmadi refinery back to full production early on Friday.

The three refineries, close together on the Gulf coast south of the capital, were shut by a power outage on Wednesday. Kuwait’s unstable electricity supply system has caused power cuts in the past but the restarting of the three refineries has taken longer than KNPC originally estimated.