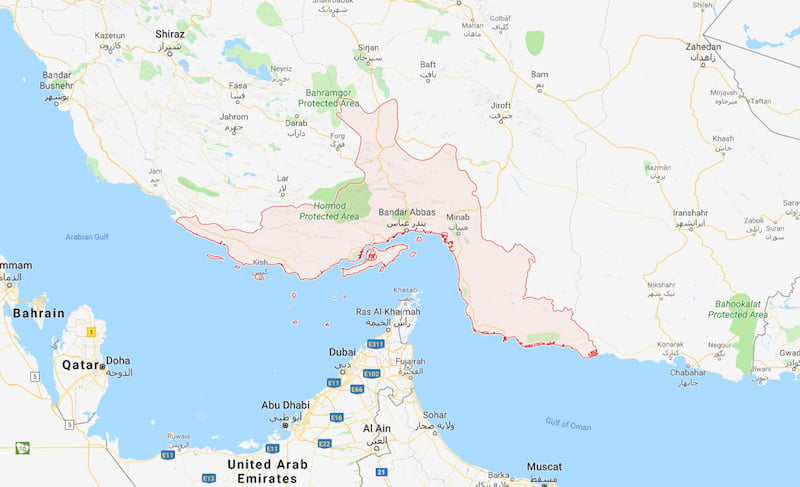 Two earthquakes with a magnitude of 4.7 and 5.7 respectively struck Hormozgan province in southern Iran on Sunday, but there were no immediate reports of damage or injuries, state television reported.

“The earthquakes were at the border of Fars and Hormozgan provinces and we have not received any reports of material damage or injuries yet,” a local official in Hormozgan told state television.