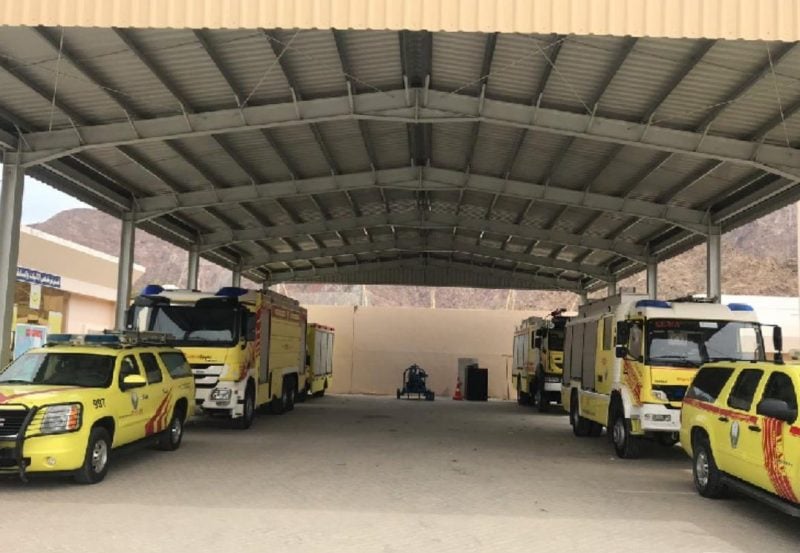 Two Emirati children died after a fire broke out in their house in Fujairah on Monday, local media reported.

The blaze broke out on the top floor of the two-storey property in Fujairah’s Madhab district on Monday morning.

The siblings, identified as Hor Al-Saidi, 3, and Fahad, 5, were alone in their bedroom on the first floor when the fire began, The National reported.

Brigadier Ali Al Tunaiji, director of Fujairah civil defence told the paper that although firefighters managed to control the fire, both the children died of smoke inhalation.

“We don’t know yet what caused the fire but we urge residents to install fire detectors as soon as possible to prevent such accidents from happening,” he said.