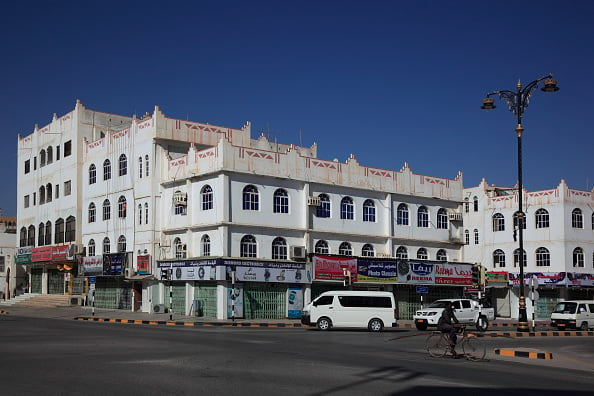 Two British women were killed and another man was injured in a traffic accident on Thursday, according to Royal Oman Police (ROP).

The police force announced the incident, which occurred in the city of Salalah to the south of the sultanate, on Twitter on September 27.

The group were described as being near the edge of a market when a driver who was on the wrong side of the road hit them.

ROP said the driver did not have a licence and it would follow usual accident procedures.

The man’s injuries were described as moderate.

Oman Ministry of Tourism issued a statement expressing its regret for the incident, which it said occurred near the Haffa market.

“The Ministry of Tourism would like to express its deepest condolences to the families of the two victims of this tragic and painful accident, and to wish the injured a speedy recovery and a safe return to his home country.”

It added it was working closely with authorities to provide assistance.

The names of three were not disclosed. They were described in the British media as being cruise passengers on a stop in the city.