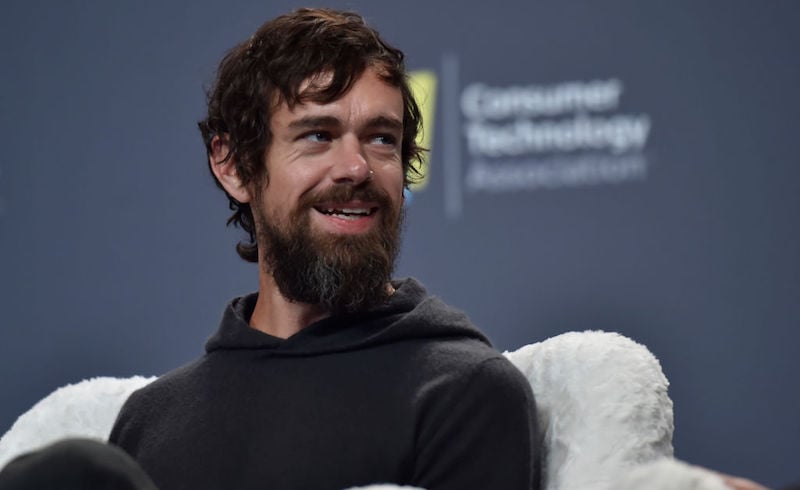 The co-founder and chief executive of Twitter Jack Dorsey landed in Dubai on Monday as part of a global tour to celebrate the platform’s 13th anniversary.

Dorsey, who has close to 4.2 million followers on Twitter, announced the news via the social media platform.

The CEO, who is being accompanied by other senior executives, was previously in Dublin, Hamburg, Singapore, Paris and Madrid as part of the ‘Tweeptour’. He was welcomed in the Twitter MENA headquarters in Dubai. 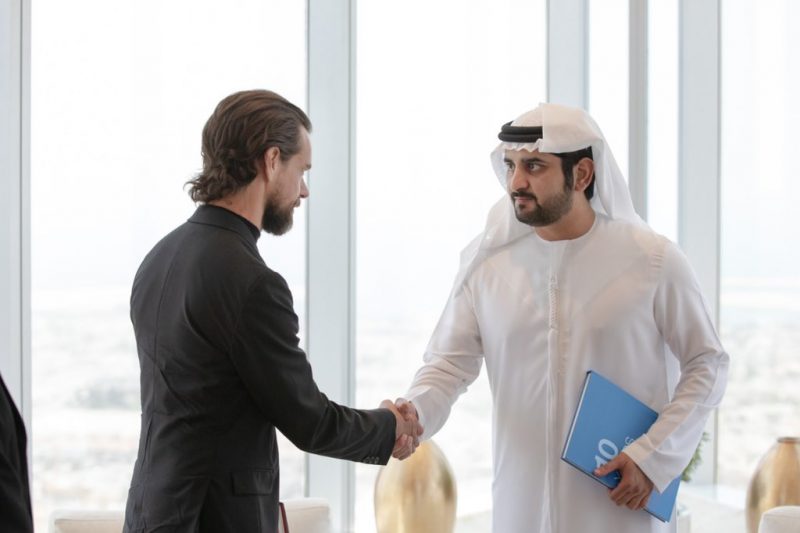 Dubai and Twitter share many aspects in common. Both stand as global hubs open for people, build bridges of understanding and dialogue among nations and represent platforms to nurture youth’s energies and creativity. pic.twitter.com/hdLujWWzUy

Twitter has been expanding its presence in the MENA region, with a particular focus on videos.

In April, the company announced over 16 video content collaborations across sports, entertainment and news, including new partnerships and expansions of existing content deals.

The company also shared new research, which found that the majority of its users – 72 per cent in Saudi Arabia and UAE – consider Twitter as one of their main sources for online video content.

“Across the world, we find that Twitter’s audience leans in to our partners’ premium real time video and our advertisers appreciate aligning with our brand safe inventory; whether via global-firsts originating from MENA which include custom productions which position brands as viable distribution partners, or by accessing original programs and video highlight clips,” Theo Luke, head of Content Partnerships, EMEA at Twitter, said at the time.