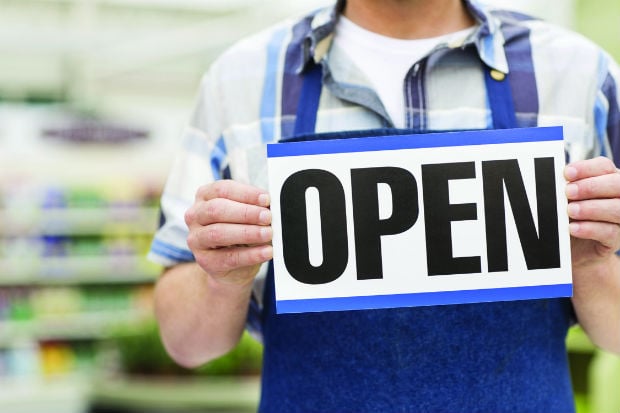 Nine teams of entrepreneurs left no stone unturned to pitch their ventures to a room full of investors.

Through videos demonstrating the serviceability of their ideas or by dramatic examples, participants aggressively drove home their points, marking the beginning of an investor demo day–a popular practice in global innovation hubs such as Silicon Valley but less so in this region.

Part of Turn8, a seed accelerator launched by marine terminal operator DP World and managed by accelerator Innovation i360, the demo day had teams from the UAE, Indonesia, Egypt, Pakistan, Belarus and the Ukriane vying for investors’ interest.

The programme, which underwent a strenuous scouting process for promising early stage ideas, has a 120–day incubation period for these start-ups. Teams would then be provided post acceleration support through demo days and networking.

“Also from commercial perspective if one of them is a game changer, we may acquire it.”

The programme has been no smooth ride for teams, who came in with very raw ideas.

“We had 10 teams originally in Turn8 and we dropped four because they could not make it,” said Al Mutawa.

“It is really like a bootcamp with training, coaching and various other things. It is a short compressed MBA for entrepreneurs but a practical one.”

Initiatives such as these could fan Dubai’s ambitions in becoming a regional hub for innovators and entrepreneurs by helping to build a start-up ecosystem.

They could also attract a legion of angel investors and venture capital funds to the country, which would in turn help breed a start-up culture.

“Investors are a crucial part of the process,” said Brent S. Traidman, venture partner at the US-based Fenox Venture Capital.

“We would like to see more investors from outside of this region but that will come in time. It has to happen here first; accelerators will have to bring Middle East investors here and once that happens and they have some good exits, investors will flock from other parts of the world.”

Traidman, whose company has traditionally invested in start-ups from Silicon Valley and South East Asia, has invested in one of Turn8 teams after identifying a market potential for the idea.

He added that initiatives and demo-days such as these are integral in attracting international investors to the Middle East.

“These things have to happen more often,” said Traidman.

“It can’t be just once in six months and it has to happen more in different cities in this country and in countries around in the region.”

Al Mutawa said that DP World has already connected with innovation centres across the world and is also working with local stalwarts such as Silicon Oasis and Tecom Investments to create an investor network for Dubai-based start-ups.

“It will create more jobs, create more R&D and push new companies to be creative while having more products coming out of this region,” Traidman said.

Rooda Al Neama, CCO of Crowdanalyzer, one of the teams in Turn8, and a Qatari national, said that initiatives such as these should be heavily promoted to raise awareness about the start-up culture and ways of funding.

“There are many incubators but people’s exposure of them are still lacking. Initiatives like Turn8 should be largely publicised, especially in school and university levels to make students aware of various funding options.”