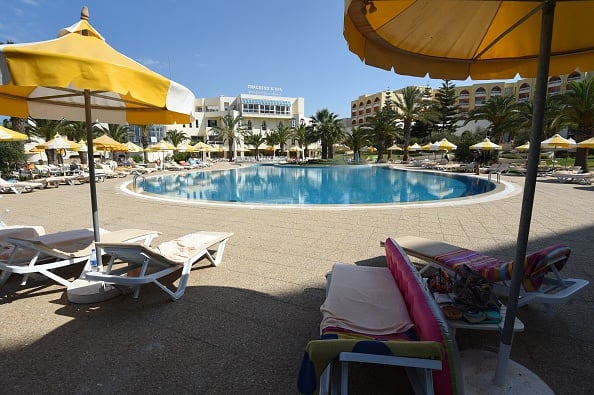 Tunisia expects to lose at least $515m this year, or about a quarter of its estimated annual tourism earnings, following last Friday’s attack on a beach hotel that killed 39 people, mostly British holidaymakers.

The attack by a gunman on the Imperial Marhaba beach hotel in the popular resort town of Sousse came just months after militants attacked the Bardo Museum in Tunis, killing 21 people and delivering a blow to the country’s vital tourism industry.

“The attack had a great impact on the economy, the losses will be large,” Tourism Minister Salma Loumi told reporters late on Monday, giving a preliminary estimate from the Sousse attack.

The North African country earned $1.95bn in revenues from tourism last year. The sector makes up 7 per cent of its gross domestic product and is a major source of foreign currency and employment for Tunisia.

Loumi said the government planned to end a visitors’ tax and review debt relief for hotel operators to help sustain the industry.

The government has said 1,000 more armed tourism police will patrol hotels and tourism sites and army reserves will also be drafted in to beef up protection.

Authorities have arrested suspects tied to the attacker, student Saif Rezgui, but have given few details.

Investigators are also verifying whether Rezgui spent time training in jihadist camps in neighbouring Libya. He gave few clues about his radicalisation to family and friends in his hometown.

Praised for its mostly peaceful transition to democracy after a 2011 uprising to oust autocrat Zine El-Abidine Ben Ali, Tunisia has struggled with the rise of fundamentalist Islamist movements which flourished in the early turmoil.

Some Islamist groups have turned to violence, fighting occasional skirmishes with Tunisia’s army near the Algerian border.

More than 3,000 Tunisians have also left to fight for militant Islamist groups in Syria, Iraq and Libya, and some have threatened to return to carry out attacks in their homeland.