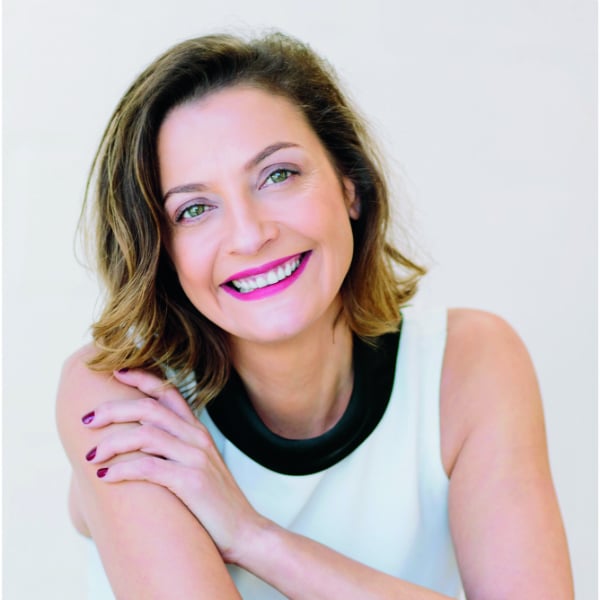 I think I’m a nice person. I like other people. I’ve even been called a people person as I have friends and colleagues from all over the world and enjoy meeting new people. But if there’s one thing I can’t stand it’s enforced fun.

Enforced fun is no fun in my opinion. I don’t like New Years Eve or my own birthday party because of the pressure to have a great time. So imagine how I feel about fun-based team building activities?

Call me a curmudgeon but I hate them. Of course they have a time and a place, and of course bonding is a good thing, but the minute it becomes mandatory or awkward it loses any benefit.

Whether it’s finding out which animal your team-mates think you resemble; nearly getting trampled by a horse when trying to ‘whisper’ to it; getting sweaty in front of your boss as you try to hit a ball for the first time in 20 years or simply making small talk on a bus while on your way to dinner with people you see every day, a lot of ‘team building’ does anything but what it’s supposed to.

So what exactly is it supposed to do? Proponents of team building make many claims including that it will address interpersonal issues amongst team members. But does a ‘day of fun’ really do that? Or do people return to the office and carry on as before without actually using any of the things they ‘learned’ during their time away?

Too often managers plan or ask for a team building activity without any real thought and run the risk of losing the team’s respect.

Before you spend time, money and political capital on running a team event or asking a consultant to do so please ask yourself these questions:

Does this ‘team’ really need to be a team? Are they working on a shared product? If not then they’re not a team and you can waste a lot of effort trying to make them become something they don’t need to be. We often behave as though being a ‘team player’ is the most important thing in corporate life and it’s not always the case. There are many things individuals can do better on their own and we shouldn’t punish them for it.

Does this team really need to get along better? In a study conducted on symphonies, grumpy orchestras were found to play together slightly better than orchestras in which all the musicians were really quite happy. And if everybody is ‘getting along’ all the time and worrying about being a ‘team player’ then who is speaking up? Who is challenging the conventional wisdom? The irritant of sand in the oyster is, after all, what produces the pearl.

Are the right people on (and off) the team? Too often teams are allowed to grow beyond a useful number simply because of a desire not to ‘exclude’. As a team gets bigger, the number of links that need to be managed among members goes up at an accelerating, almost exponential rate and managing the links becomes almost impossible.

Has this team had time and stability to get settled or are you intervening too quickly? Great teams take time to get into their groove and yet many teams are never given the opportunity to do so as the team members constantly change.

The National Transportation Safety Board in the USA found that 73 per cent of the incidents in its database occurred on a crew’s first day of flying together, before people had the chance to learn through experience how best to operate as a team—and 44 per cent of those took place on a crew’s very first flight. Also, a NASA study found that fatigued crews who had a history of working together made about half as many errors as crews composed of rested pilots who had not flown together before.

What does this team really need to work on and should we be doing it in the office? If the team is well established, has the right people and genuinely has some issues they need to work on then of course it’s worthwhile trying to help. After all, according to Harvard the amount of collaboration activities we’re engaged in has increased by more than 50 per cent over the last two decades, so we need to be good at it.

But ask yourself if this couldn’t be done more effectively by actually working on what needs to be improved rather than, for example, building a raft together. After all, if you want to get better at golf you practice golf and don’t go swimming in the hopes that the lessons you learn will be magically transferred to the links.

If, after you’ve worked through these questions, you’re still sure that the answer is a ‘fun day out’ then by all means go ahead and book that treasure hunt or set off on a high ropes course but:

Dawn Metcalfe is the managing director of PDSi