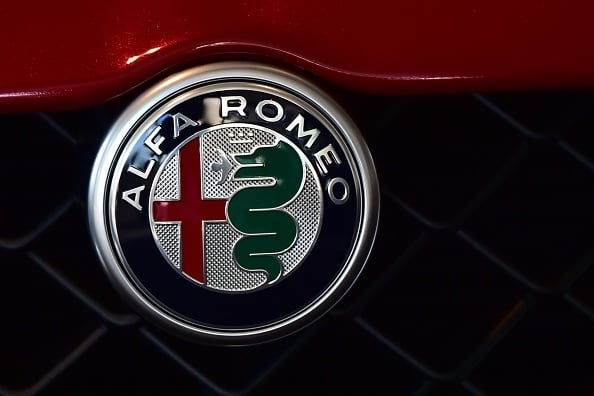 Gargash Motors – the exclusive distributor of Italian brand Alfa Romeo in the United Arab Emirates – plans to expand the presence of the luxury car brand in the country, a senior official said.

“The process of expanding is currently underway. We anticipate it to open early next year – we are in search of an appropriate facility,” he said.

“Alfa Romeo will also have a greater focus on the brand in Dubai. Right now we also have Chinese brand GAC [within the flagship showroom], but the plan is for GAC to relocate to the northern part of Dubai – where a typical audience resides,” he added.

The expansion comes even as Fiat Chrysler Automobiles announced an investment of around $5.5bn into Alfa Romeo, in bid to develop new models and boost the luxury brand.

“With this investment I know for sure that at Alfa Romeo, they are looking at Dubai and the UAE to continue its flagship status within the Gulf region,” Christie said.

As part of the investment, FCA unveiled the much-awaited new Alfa model, the Giulia, at the Frankfurt Auto Show in September. The sedan features a 510 horsepower twin-turbo V6 engine and can accelerate from zero to 62mph in 3.9 seconds.

There is speculation that the Giulia maybe regionally unveiled at the Dubai Motor Show in early November, but no official details have been disclosed as yet.

“Locally, there is a lot of anticipation for the Giulia – this is evident from the enthusiasm seen with several calls about its availability. Alfa Romeo is an iconic brand and has very passionate followers – there are a lot of customers who have been loyal to the brand over the years,” Christie said.

Production of the new model is slated for completion in the third quarter of 2016, but final dates have yet to be officially revealed.

Gargash, which currently retails three Alfa Romeo models including the Mito, the Giulietta and the uber-luxurious 4C limited edition cars in the UAE, said sales have been good this year.

“We have met our obligations and estimates for sales of Alfa Romeo cars for 2015. With the launch of the new model, we certainly anticipate to enhance the availability of our offerings,” he said.

Looking forward, Christie is confident about the UAE’s luxury car segment, despite the oil price drop and the global economic slowdown.

The Middle and East – specifically Dubai – is always going to be a market for luxury brands, including automobiles.

“As a consumer, from what I see, there are quite a few new models/brands visible on the street. I think Dubai and the UAE are not as reactive to changes within market conditions – they have seen it up and down,” he added.