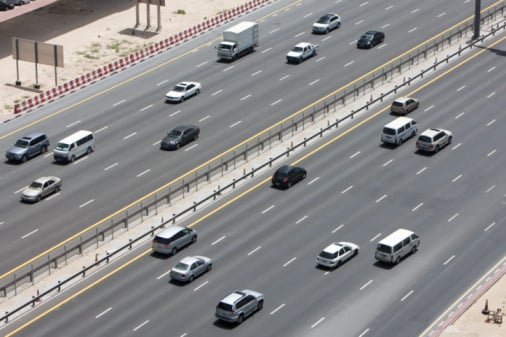 An Abu Dhabi traffic police officer was killed while on duty in Al Ain.

Sergeant Ali Saeed Al Saadi, who worked for the traffic department in Al Ain, was directing traffic along the Hallami tunnel on Friday, when a motorist crashed into his vehicle.

A car accident had occurred in the Hallami tunnel earlier the same day.

His body was laid to rest in the Umm Ghafa cemetery Friday afternoon.

The Abu Dhabi police, expressing regret over the tragedy, shared its condolences and sympathies with the bereaved family.

Officials hailed the deceased officer as a committed and disciplined worker.