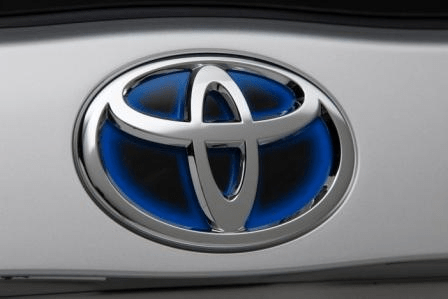 Toyota Motor Corp has agreed to spend $1.1 billion to settle sweeping U.S. class-action litigation over claims that millions of its vehicles accelerate unintentionally.

About 16 million Toyota, Lexus and Scion vehicles sold in the United States spanning the model years 1998 to 2010 are covered by the action, according to court filings. Thirty models are affected, including the top-selling Toyota Camry midsize sedan and Corolla compact car.

The settlement includes no admission of fault or unlawful conduct by Toyota and allows the company to avoid the risks associated with battling a lengthy trial.

The proposed settlement will compensate customers for economic losses related to possible safety defects in Toyota vehicles, covering most of the litigation involving unintended acceleration, although it does not cover claims for wrongful death or injuries.

Toyota said it would take a one-time pretax charge of $1.1 billion to cover the costs. The company said it planned to book the charge as operating expenses in its October-December third quarter.

Toyota’s costs related to the recalls and probes are likely to exceed $3.1 billion. Toyota estimated in 2010 that the costs of recalls and lost sales world-wide would be around $2 billion, a figure that didn’t include the latest settlement

Toyota’s recall of more than 10 million vehicles between 2009 and 2011 hurt the company’s reputation for reliability and safety.