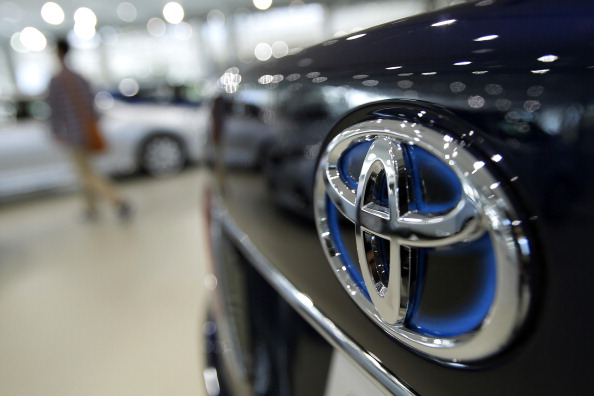 Toyota’s local dealer Al Futtaim Motors has said that it has recalled around 790 vehicles in the UAE due to a manufacturing defect.

He said that the airbag control module for the supplemental restraint system (SRS) in the Avalon vehicles could have been manufactured with application-specific integrated circuits (ASICs).

He added that a surge in heat and current flow could damage the ASIC in these vehicles, which might in turn cause the front airbags and seat belt pretensions to deploy.

“To fix this, a sub-wire harness (filter) will be installed to minimise electrical noise from the other electrical components,” Williams said.

The company also said that for vehicles equipped with diesel engines and ABS systems, the brake hose bracket located on the front axle could break when continuously driven on uneven roads.

“If the vehicle is continuously operated in this condition, the brake tube clamped with the brake hose bracket might get damaged and there is a possibility that the brake fluid could leak out,” the statement said.

Earlier this year, Al Futtaim Motors launched a massive vehicle recall campaign for the Toyota four-wheeler FJ cruiser following fuel tank defects. The dealer said that it is recalling 1,726 vehicles from 2012-2014 models due to the fault in the fuel tank, which could potentially spark a fire.