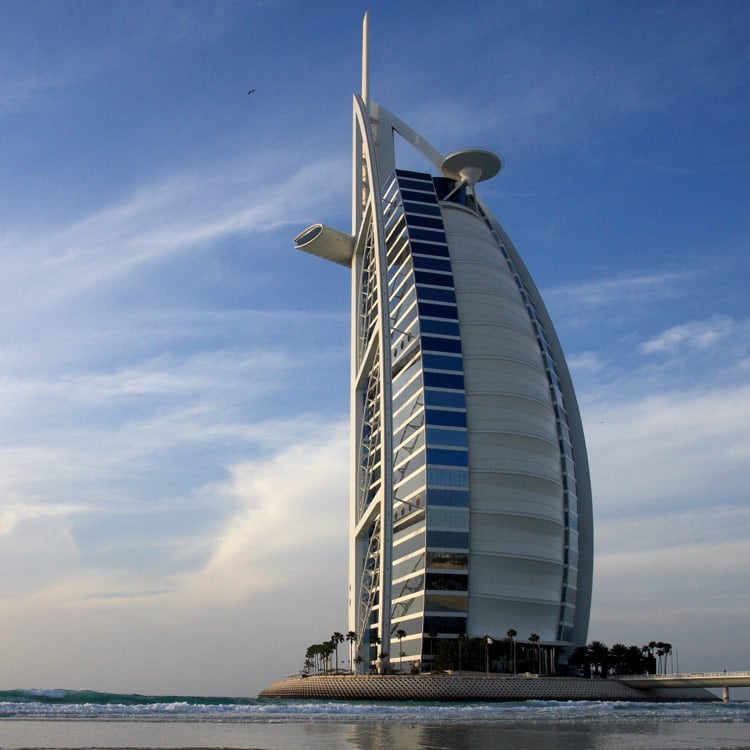 2. Construction  – A construction project manager or a chief engineer pockets roughly $12,131 per month, higher than the $11,498 per month he/she was making last year.

3. Sales and Marketing  – On average, the head of sales/marketing at a multinational or local company takes home around $12,013.8 per month. The amount marks a slight increase from last year’s salary of $11,272 per month.

5. Banking – Averaging the salaries earned by a branch manager, a treasury manager and a retail/personal banking manager in the country, we arrived at an approximate wage amount of $10,854 per month for the sector. The amount marks a marginal rise from last year’s salary of $10,378 per month.

7. Advertising – An advertising creative director in the UAE earns a monthly income of approximately $9,837, higher than last year’s wage of $8,386.

8. Publishing  – Earning the least in the media business, a publishing editor makes much lesser than his PR counterpart, with a salary of around $7,818 per month. But the compensation amount has gone up compared to $6,728 per month in 2011.

9. Hospitality – A hotel manager in the country takes home approximately $8,088 per month. Considering the UAE’s tourism boom, it’s no surprise that the amount marks an increase compared to last year’s wage of $7,773 per month.

10. Real Estate – Positioned at the bottom of our list, a real estate manager in the UAE currently earns around $7456 per month, lower than the $8,160 per month he/she was making last year.

Gulf Business calculated the average salary across the region for Western, Asian and Arab expats across different sectors in the six GCC countries, according to data from BAC Middle East, Bayt.com, Charterhouse Partnership, Morgan McKinley and Nadia.