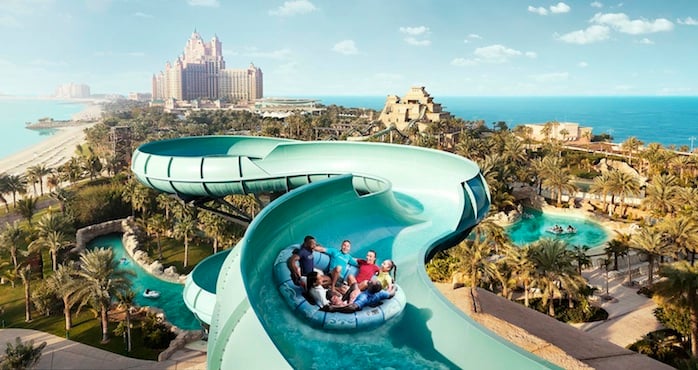 Aquaventure at Atlantis, The Palm in Dubai has been voted the best waterpark in the Middle East and the fifth best worldwide according to travel website TripAdvisor’s 2015 travellers’ choice waterparks awards.

The awards are based on millions of traveller reviews.

The 17-hectare beachfront waterpark, situated on the peak of The Palm’s crescent, has two massive towers with several ‘record’ rides.

It features the world’s largest diameter slide, the world’s first vertical banking family ride with a double hump at the end, the first double slide within a slide experience and the world’s first known zipline circuit to be integrated into a waterpark tower.

It also offers marine animal interactions with rays and sharks.

Part of mega hotel and resort Atlantis – which opened in September 2008, the waterpark is complementary to all the guests staying at the hotel.

Atlantis also recently invested around $27m to add a second 40-meter Tower of Poseidon ride to the park.

TOP 10 WATERPARKS IN THE MIDDLE EAST 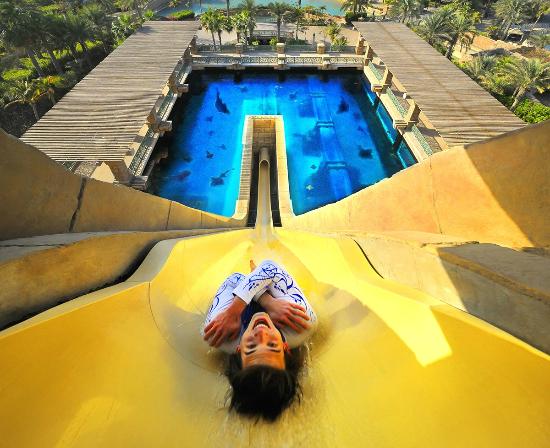 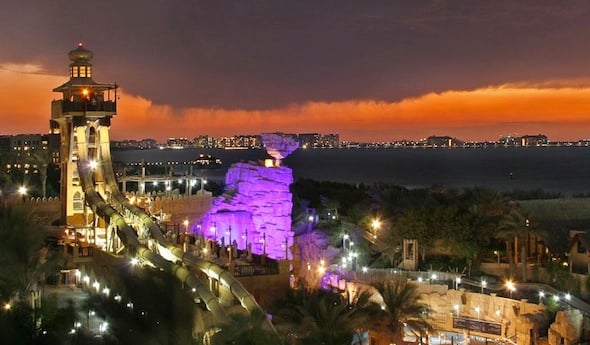 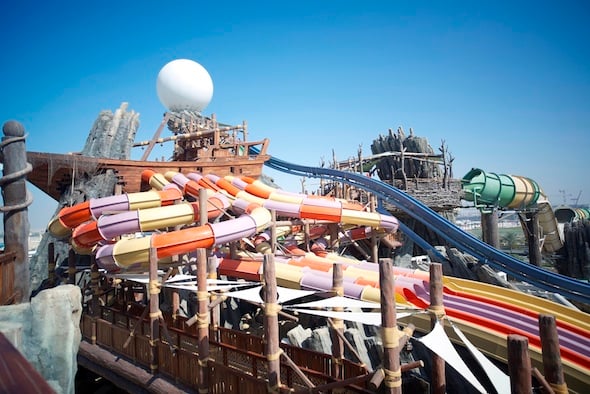 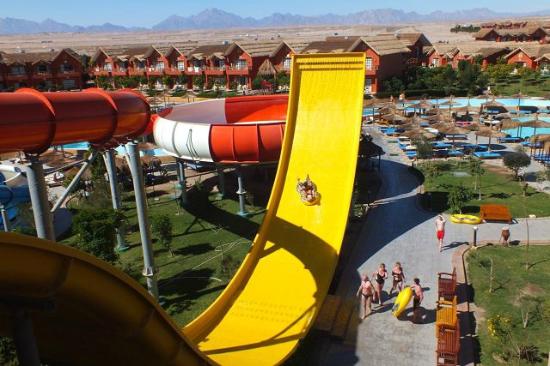 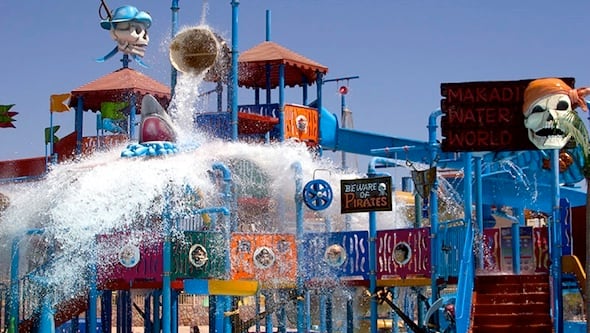 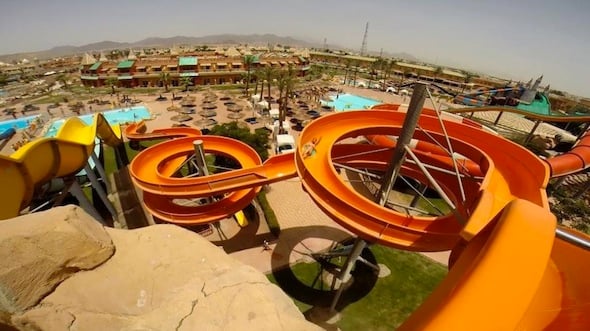 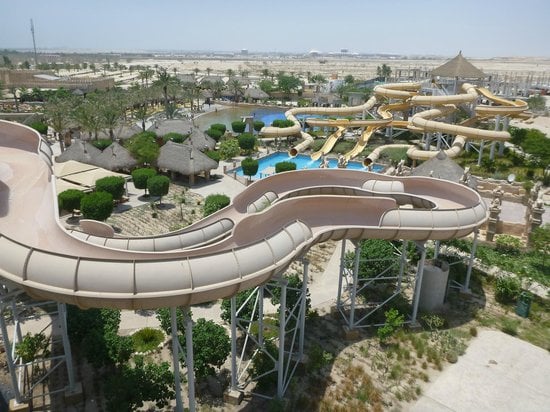 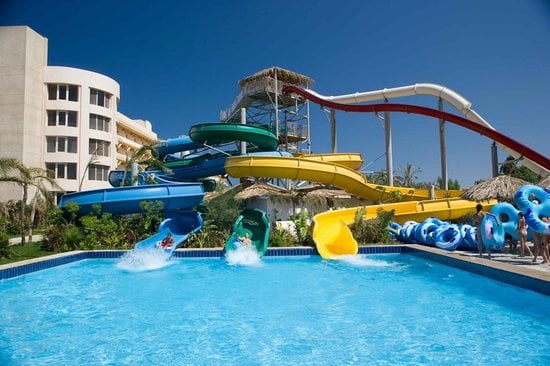 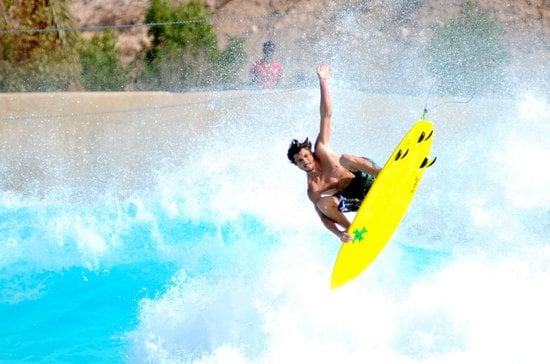 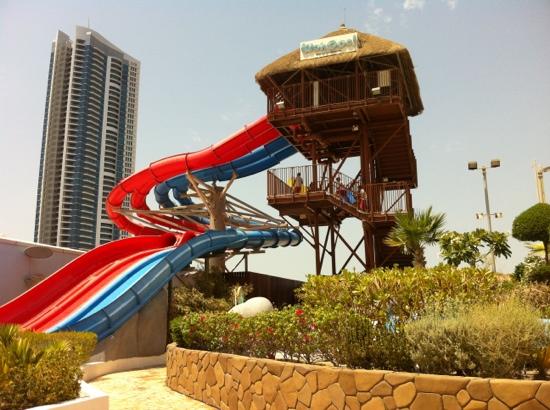