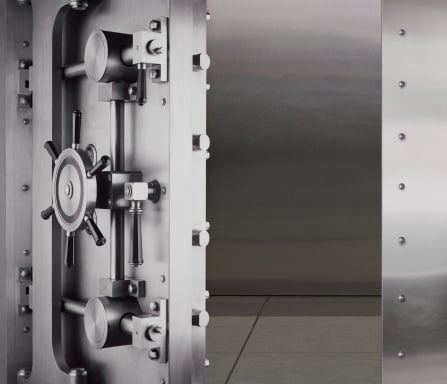 The UAE is finally represented through Sharjah Islamic Bank, which posted a net profit of $40.6 million for the first half of the year, up from $33.5 million in 2011. That’s a strong 21 per cent rise.

Oman’s second entry highlights the sultanate’s growing financial performance. Net profit of $177.6 million for the first six months of the year means a 19.6 per cent rise from last year’s $148.5 million.

BankMuscat has ramped up its offerings in light of new Islamic banking competitor, Bank Nizwa, entering the market this year.

Although Islamic banking in Oman will take time to gain traction in the conventional market, it is expected that it will capture around 15 per cent of the current $42 billion market over the medium-term.

The second lender in the list from Kuwait, Boubyan Bank, reported $18.4 million in net profit for the first six months; an 18 per cent rise from the bank’s 2011 figure.

The fact that two Kuwait banks made it to the top ten lists bodes well for the recovery of the country’s banks.

Hopes are pinned on government’s billion-dollar non-oil economy diversification plan to boost growth potential in the banking industry. The initiative was signed in 2010.

Qatari banks continue to punch above their weight due to billion-dollar government spending ahead of the World Cup 2022 and soaring GDP growth.