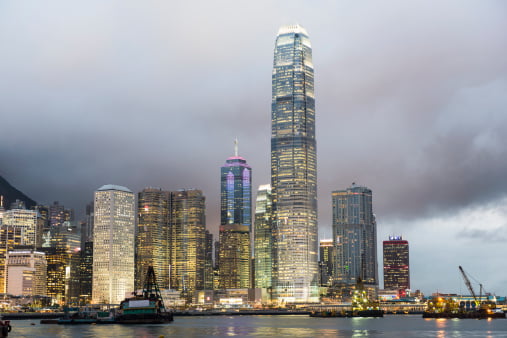 Qatar has been named the most expensive country to build in across the Middle East according the 2013 International Construction Costs Report, released by global built asset consultancy EC Harris.

The annual study, which benchmarks building costs in 47 countries, found that relative construction costs across the globe have been affected by substantial fluctuations in currency throughout the year.

With Gulf currencies closely tracking the US dollar, the impact of these fluctuations on Gulf countries has been limited. Qatar and UAE remain in the top 20 most expensive locations to build, and with inflation running at around five per cent per annum, Saudi Arabia has continued to move up the cost curve.

“In 2013 we are seeing a more broadly based recovery in the Gulf markets, with a general shift to increased spending on social infrastructure in the wake of the Arab Spring and positive signs emerging that the construction markets in the UAE are set for recovery,” said Nick Smith, head of cost and commercial, Middle East at EC Harris

“Preparations for the World Cup in Qatar in 2022 are the most obvious manifestation of accelerated growth, but sustained growth is also expected in Saudi Arabia, which is in the midst of a large social investment programme including the building of six new economic cities.”

Smith said that the UAE is one of the Gulf’s larger construction markets and the pipeline of projects is increasingly strong. However if the country does stage a recovery, it will be competing with both Saudi Arabia and Qatar for resources.