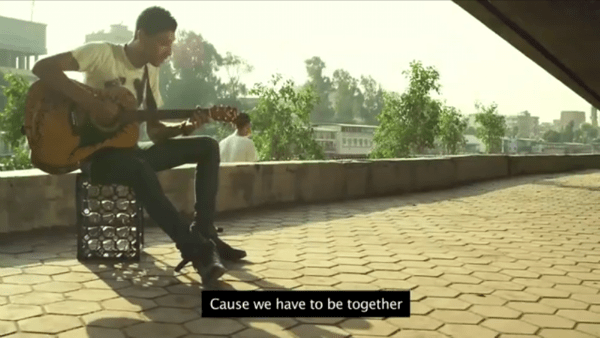 Leo Burnett Cairo won a grand prix at the Dubai Lynx 2013 for this emotive campaign for Egyptian telco Mobinil. ‘Always together’ sought to remind Egyptians of their strength in diversity, with the song celebrating the country’s different people, dialects and musical styles. The campaign, which achieved more than eight million views on YouTube, was praised for its powerful sense of community.

Using a suicide bomber in your TV advertising could be considered, err, suicidal, but this commercial by Elephant Cairo for El Bawadi’s halwa spread was a perfect blend of deadpan humour and fatalist dialogue. As Robert Lugo, chief creative officer at Nervora, said: “The opening grabs you, the narrative draws you in, the punchline leaves you laughing, and somehow the product remains the hero.”

Y&R Dubai played with metaphors in this work for Harvey Nichols’ part sale. Artistically and technically brilliant, clothes on sale are like a plate of freshly poached salmon to hungry pelicans. 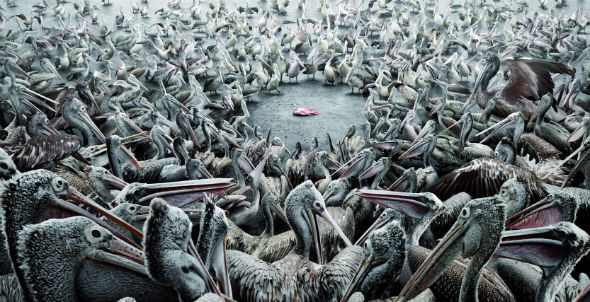 Winning Interesting Times a second successive grand prix at the Gemas Effies in November, ‘The Last Summer on Earth’ garnered critical acclaim. Fabian Roser, regional creative director at OgilvyOne Middle East, writing in Private View, said: “You just got to love this. A very nicely art directed campaign across online, offline, out-of-home, everywhere and everything, and all for a good cause – a brave new beer.”

As Seyoan Vela, executive creative director of JWT Dubai, said in Private View, this ad polarised opinion, but Emirates reached for territory previously only occupied by the likes of Nike or Coca-Cola with this brand campaign by StrawberryFrog and production company Academy Films.

The main marketing ingredient in the carrier’s evolutionary path from “travel brand to global lifestyle brand”, the TVC was beautifully executed, with music by Ant Food a major driver on social media.

Nokia wanted to recruit the region’s brightest tech graduates, so JWT Dubai
chose to speak to those students in a language only they could understand – computer code. Smart and unique. 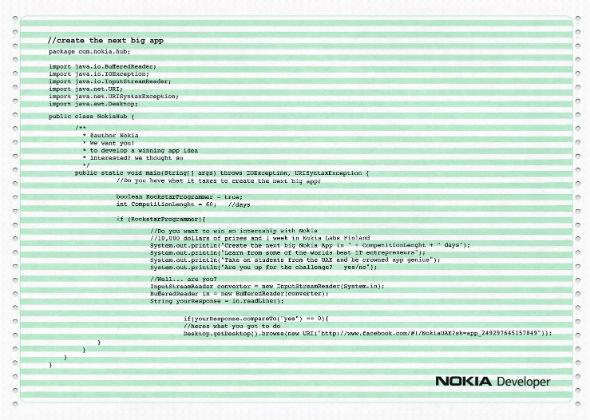 Leo Burnett Beirut has been talking up storytelling for a number of years but put its money where its mouth is with these four TVCs for Lebanese wine company Château Ksara. Focusing on the discovery of Roman era wine caves in 1898, the TVCs relive the story according to a Jesuit priest, a hunter and an orphan. Reminiscent of much of the Jean de Florette-style work created for Stella Artois, the ads are beautifully packaged, self-contained tales that bring the brand and its heritage to life.

It may have been hated by the client, focus groups and consultants alike, but Elephant Cairo’s ‘Ping Pong’ commercial for Egypt Foods’ Kalbaz crisps won the film grand prix at last year’s Dubai Lynx before being given a second lease of life. Superb casting and dark humour combined to create a memorable set of ads.

Sky News Arabia rolled out its first ever brand advertising campaign in September and this was the result. “Here’s a British news channel trying to connect with Arabs and it does it in a simple, engaging and relevant manner, true to what the brand is famous for,” said Sandeep Fernandes, creative director at TBWA\ Raad, in Private View. 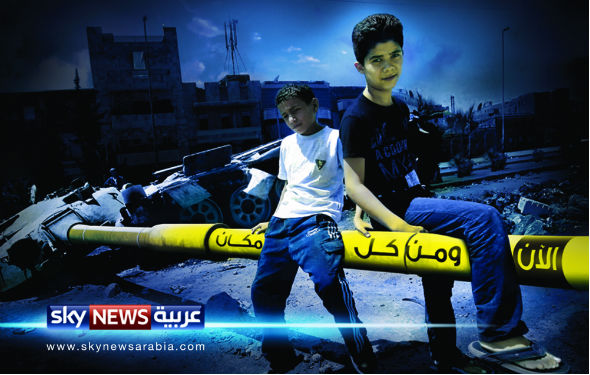 McDonald’s encouraged families across the GCC to turn off their mobile phones, computers and TVs for a day on 28 September, with the call going out via this campaign by Leo Burnett Dubai. With TV spots, social media, outdoor, press and in-store activity, ‘A Day Offline’ reflected McDonald’s’ commitment to raise awareness of the importance of family relationships in the region.