Thanks to the Dodd-Frank financial reform law passed in 2010, US companies are now required to ask shareholders for their approval of executive pay packages. That may explain why median total pay among the top 100 CEOs rose just 2.8 per cent in 2012 to more than $14 million.

However, the typical 2012 perks package was worth $320,635 – up 18.7 per cent from 2011, according to an analysis by Equilar, an executive compensation data firm that did the research on behalf of The New York Times.

Cash bonuses jumped a hefty 25 per cent. So the top 10 highest-paid American CEOs still had plenty of reason to laugh all the way to the bank.

One notable omission is Apple CEO Tim Cook, who topped the list in 2011 after receiving $377.9 million – most of it in stock. Cook’s outsize 2011 package vests itself over the course of a decade, so for 2012 he was just paid $4.2 million in cash – too little to make the list.

A special mention should also be made of Ford CEO Alan Mulally, whose pay was cut by 29 per cent as the company’s earnings fell by seven per cent in 2012. However, he still took home $21 million.

Ellison has ranked among the top three highest-paid CEOs for six years in a row. Oracle’s stock dropped by 22 per cent in fiscal 2012, but that didn’t stop Ellison from earning $20 million more than in 2011. Oracle also spent more than $1.5 million on his security retinue. As of 2012 he was the third-wealthiest American with an estimated worth of $43 billion including his ownership of Oracle company stock. 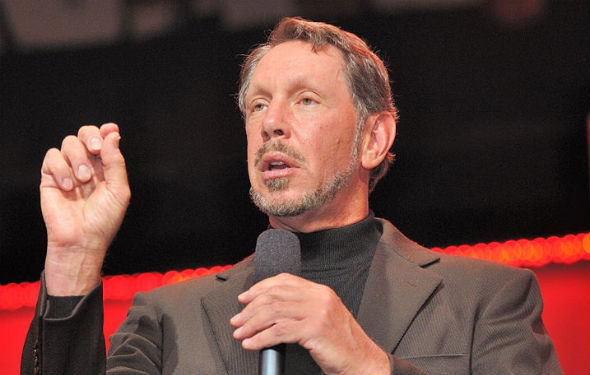 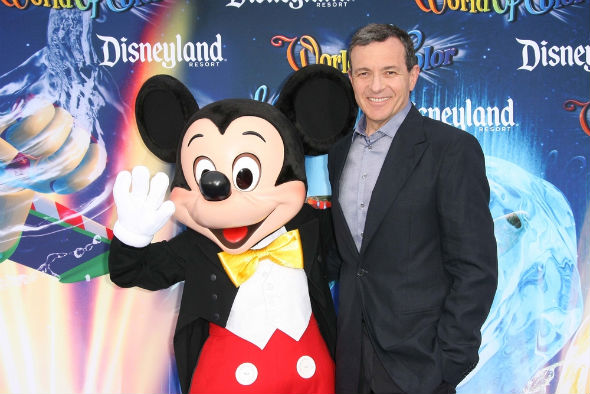 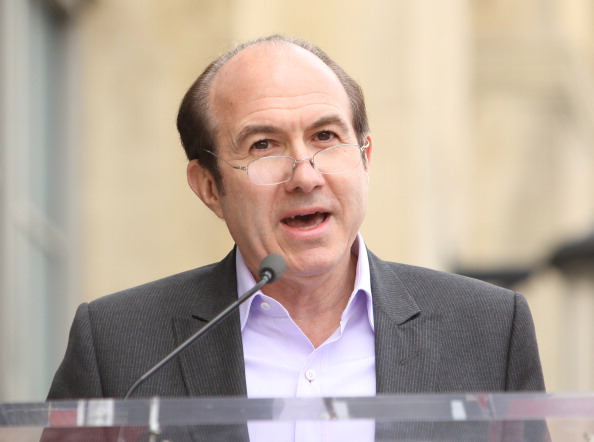 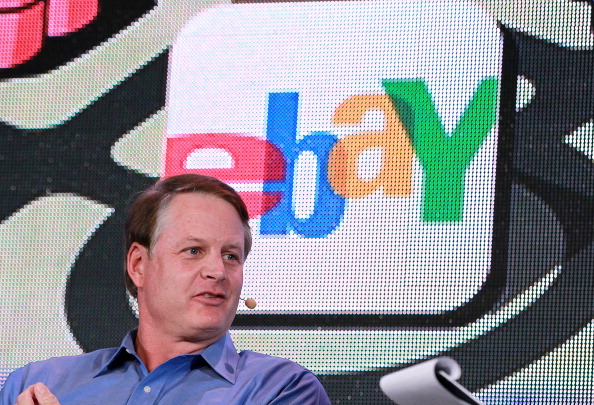 The 59-year-old Brooklyn native is worth $1.5 billion, which places him 311th on the Forbes 400 list of the Richest People in America. 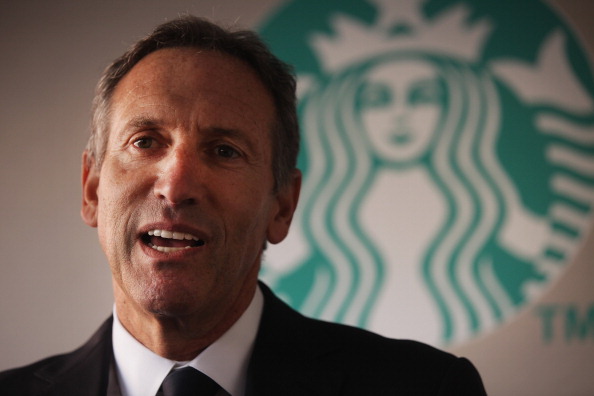 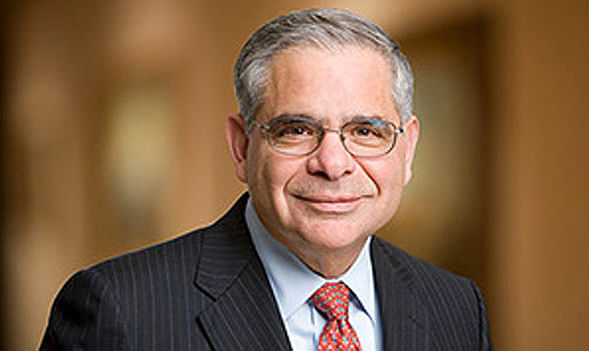 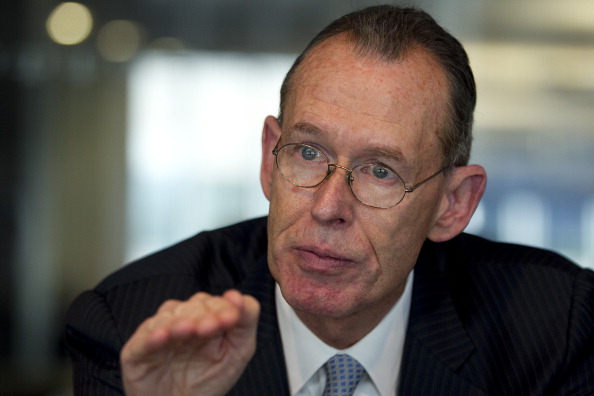