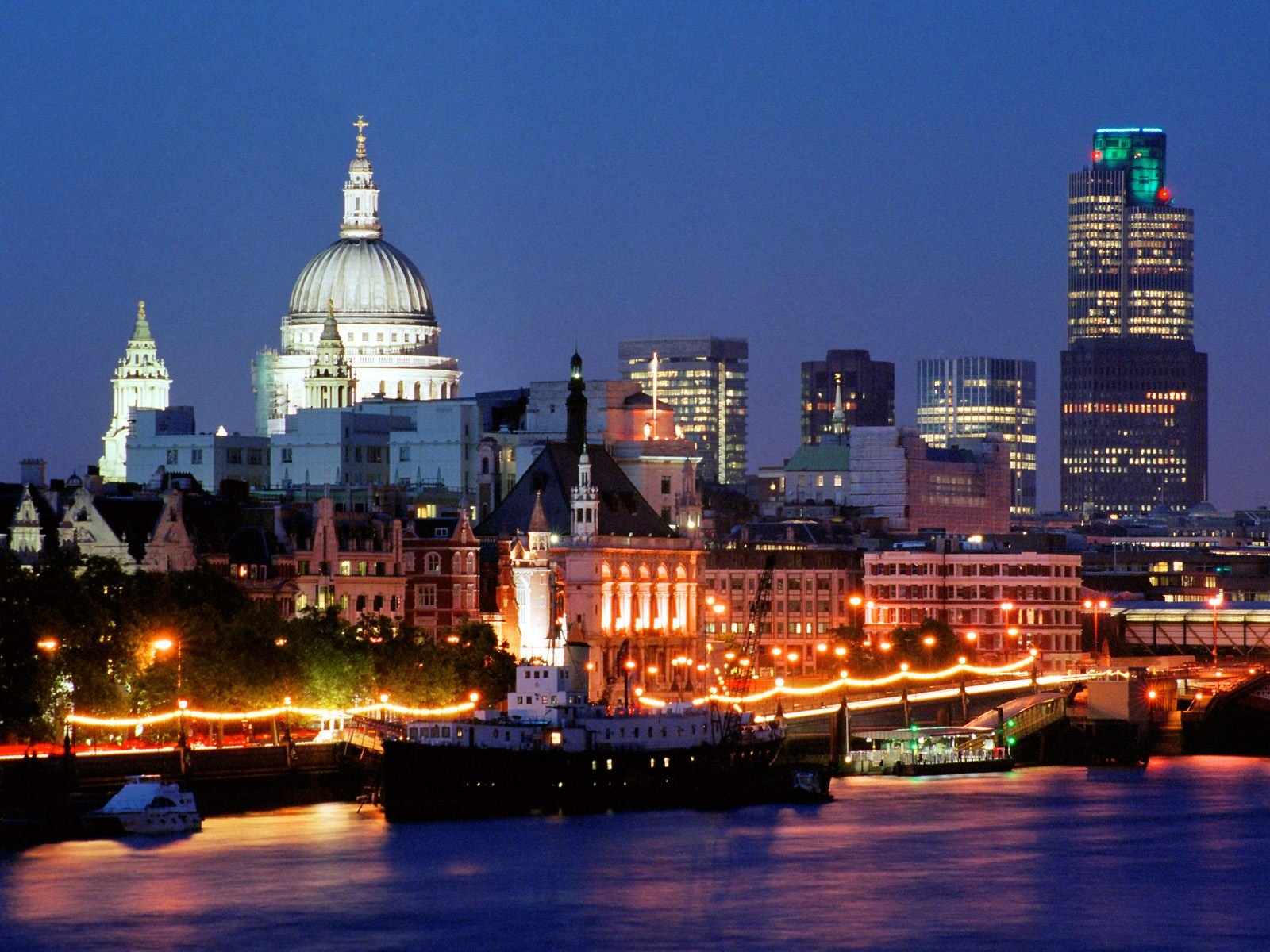 In a new sign of Dubai’s prospering hospitality sector, the emirate was listed at 16th place among the top 25 cities in the world for hotel investment in 2012, according to a new report by real estate consultancy Cushman & Wakefield.

The city of London pushed out New York to become the top destination for hotel investment in 2012, primarily bolstered by the 2012 Olympics, said the report. The largest single asset deal, worth around $500 million, was also recorded in Britain’s capital.

Globally, investment into the hotel sector was down owing to slowed global economic activity, the report found.

“Given the constraints on lending by banks, equity investors and high net worth individuals, sovereign wealth funds are expected to continue to be most active players in the sector.

“These investors will focus on core – often trophy – products leased to top branded operators with proven income streams, and consequently the gap between the first tier and the rest of the market is likely to widen further,” the report added.