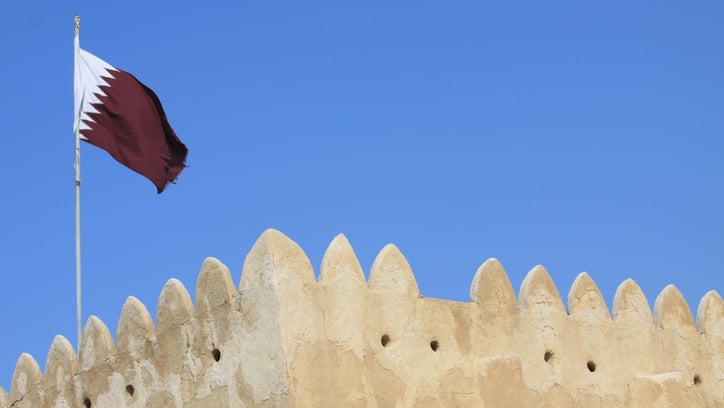 Three Qatari members of a Gulf Arab military coalition have been killed during operations in Yemen, state media said, their country’s highest single death toll in the 18-month conflict.

The soldiers died on Monday, state news agency QNA said, without giving any information on how or where they lost their lives.

The Arab coalition is fighting to try to restore Yemen’s President Abd-Rabbu Mansour Hadi to power after Iran-allied Houthi forces advanced on his temporary headquarters in the southern port city of Aden in March last year.

The fighting, which intensified after peace talks ended without a deal last month, has killed more than 10,000 people, according to the United Nations.