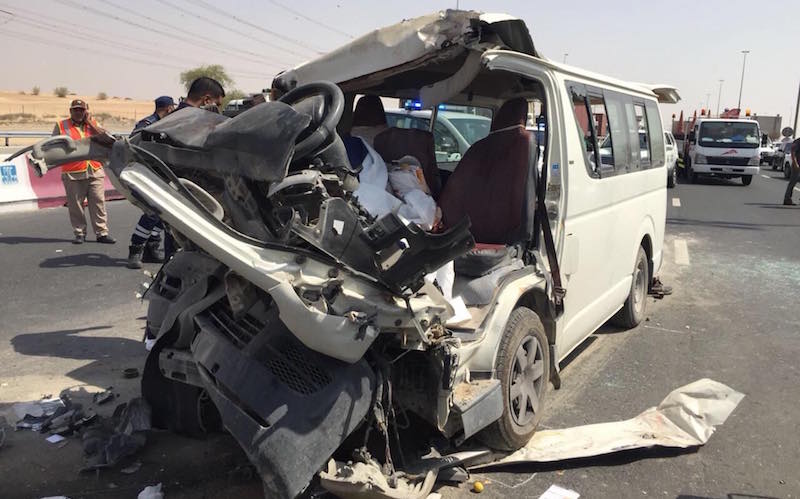 Three people were killed and eight others injured in a horrific traffic accident in Dubai on Monday.

Dubai Police said a minibus collided with a lorry on Emirates Road in the direction of Sharjah, close to the Maliha Road exit, at around 1pm.

Among those injured, six were seriously hurt. 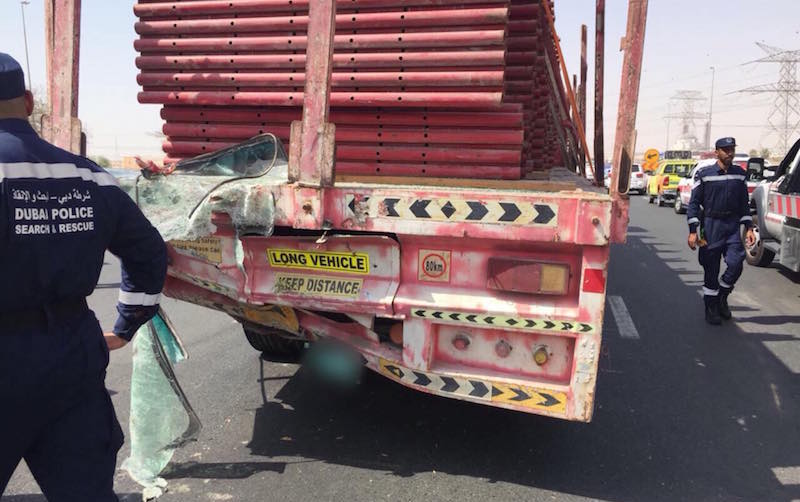 Brigadier Saif Muhair Al Mazrouei, director of General Traffic Administration, said that preliminary investigations revealed that the incident occurred to due inadequate distance between the vehicles.

He also stated that police rushed to the scene upon receiving a notification regarding the crash, and that patrols organised traffic flow in the area to enable access for ambulance and rescue vehicles.

Al Mazrouei urged motorists to adhere to traffic rules and regulations to prevent such accidents in the future.