The Symbolic Value Of Hosting The Dubai Expo 2020 - Gulf Business 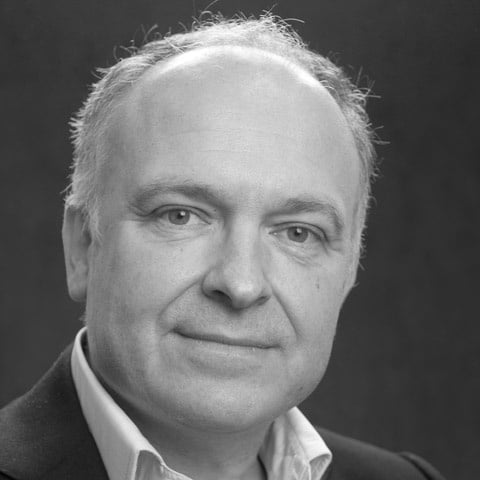 The world is changing dramatically. Globalisation is leading to an eastward shift in economic geography. With the Middle East perfectly placed between East and West, the symbolic gains for the UAE hosting the event are substantial.

Dubai, as a city, is focusing on its global connectivity and positioning itself as a place to do international business. The symbolic gains and benefits of Dubai hosting the Expo are made even greater by the fact that it has never before been hosted in the Middle East or Africa.

As Shanghai showed in 2010, the value of hosting an Expo and symbolising your global connectivity and readiness has increased. To the outside world it transmitted an image of China’s economic success and the global stature China had achieved. To the domestic population it offered a showcase of success and prosperity that the government’s policies were producing.

Just as The Great Exhibition in 1851 in London signalled a new and highly global world with the UK at the heart of it, Shanghai 2010 signalled China’s importance in a new global configuration.