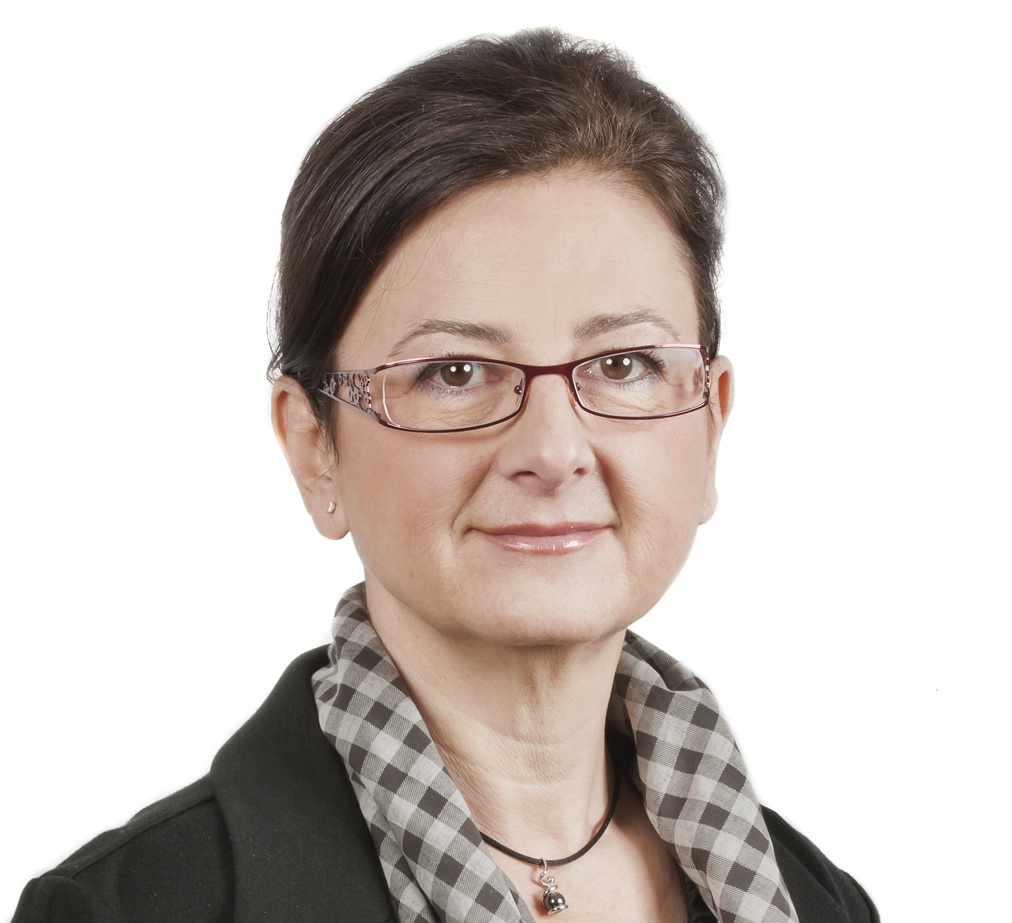 The election result in the US promises a status quo in terms of legislative power. With the Democrats retaining their majority in the Senate, and the Republican theirs in the House of Representatives, Congress remains as polarised as ever. Hence, how the fiscal cliff will be resolved is still a very big unknown – this is after all the same political constellation that has failed to pass a budget since 2009.

Looking at the Gulf countries in particular, the impact of the renewal of President Obama’s mandate is mostly political. He is a less belligerent president than what Mr Romney was thought to have been, and in relative terms the outcome can thus be considered to favour growth and stability in the region.

In economic terms, the greater impact on the region is outside of the White House’s influence. The question is how quickly and to what extent the US will become self-sufficient in terms of its energy consumption. The question goes beyond the US, as there is evidence of new and important potential gas and oil reserves in many corners of the world, outside of the Gulf countries.

This is likely to diminish the role of OPEC as a price setter over time. At the moment though, Saudi Arabia is still a pragmatic player of key importance to world energy markets. The Saudi capacity to increase or decrease its production in function of geo-political events has helped smooth price volatility.

Also, the threat of reduced demand from the West is much less threatening today than in the past because Saudi Arabia already exports primarily to Asia.

Saudi exports to Asia including Japan stand at some 60 per cent while exports to the US are around 13 per cent of the total. Indeed, the region will need to turn its eyes much more towards the East than towards the West in coming years.

Geographic diversification should be coupled with product diversification. In order to preserve the competitive edge in the energy sector, the Gulf region should play a leading role in the development of alternative energy sources such as solar energy.

These fundamental challenges to the economies in the Gulf are driven by economic forces beyond the influence of any US President.