The Most Watched YouTube Videos In The UAE - Gulf Business 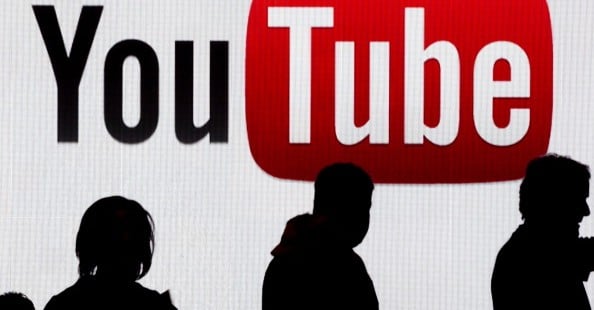 The use of video content, in particular YouTube, has exploded across the Middle East in recent years, becoming a hugely popular platform during the Arab Spring.

Here are the all-time most watched YouTube videos in the UAE.

Probably the most famous 11-year old in the Middle East, Hala Al Turk has become a music sensation since first appearing on Arabs’ Got Talent. The Bahraini girl’s song, “Bnayty ElHabooba”, with Saudi Arabian singer Mashael is the most popular video of all time in the UAE.

Roy Jones, Jr. may have the second most popular video in the UAE for his single Can’t Be Touched, but he first made his name 20 years ago as a professional boxer. The American, who is also an actor, won multiple world titles across several different weight classes. The Boxing Writers Association of America named Jones ‘Fighter of the Decade’ for the 1990s.

The performance that made Hala Al Turk a household name; her audition for Arabs’ Got Talent as a gap-toothed, smiling eight-year old singing “Ma Eeseh Ela Alsaheh” won the judges over and catapulted her towards Middle East stardom.

Her third appearance inside the top four most watched videos in the UAE. But what makes the viewing figures of Hala Al Turk’s ‘Zahgana’ so impressive is that it was only uploaded 12 months ago.

The most popular video that’s not a song or performance, it seems UAE YouTube visitors love their humour, and their pranks.

Quite the difference from Hala Al Turk’s angelic singing, Kings of rock music Iron Maiden have a cult following in the UAE for their single ‘The Trooper’.

The Art Of Seduction

A three and a half minute long trailer for Korean romantic comedy ‘The Art of Seduction’ has proved hugely popular in the UAE. It may be the humorous acting, the choice movie title or the Enrique Iglesias soundtrack that has made it such a hit.

Another video by Hala Al Turk, her single “Baba Nezel Ma’asheh” strikes a more homely note with obvious references to her Bahraini identity. This, her fourth entry, brings her total viewing figures for the four videos to over 139,679,013 hits.

An Evian advert that became a phenomenon around the world, the Arabic version of the water company’s Roller Babies commercial may only be one minute long but it’s attracted over 20 million views.