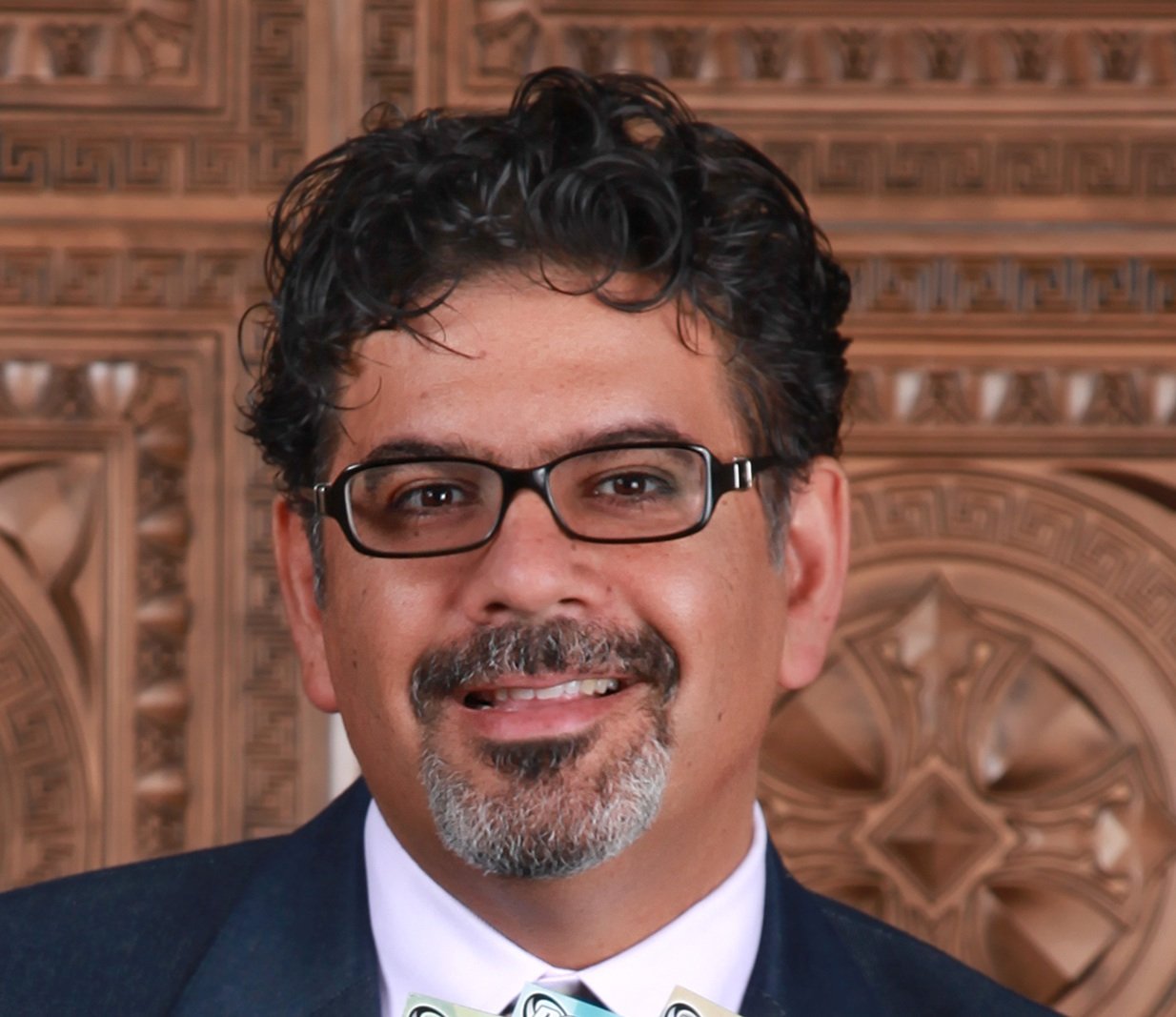 Parents who fail to discipline their offspring properly are creating a generation of angry children who lash out in the classroom.

Pupils are twice as likely to be aggressive and disruptive if they had parents who were violent, critical or inconsistent in what they allowed them to get away with at home. In contrast, children tended to be better behaved if their parents combined warmth with clear and consistent rules and boundaries.

But what if your government is acting like your parent? What if your government provides everything? Your income, your housing, your allowances (which they actually call an ‘allowance’), your healthcare, your education and is inconsistent in its rules and boundaries? Can that cause a violent and conflict ridden culture?

Last December, a young Lebanese dentist mothered by a Kuwaiti woman got into a parking dispute at the Avenues mall in Kuwait. One of the people he got into a dispute with walked into Carrefour bought a knife and butchered the young dentist to death. This was the beginning of a trend that has led to multiple knife fights and deaths throughout Kuwait over the last year.

Two months later getting into a movie theatre in Kuwait became a little like boarding a flight. Rules to do with age restrictions on movies became implementable with government-issued IDs. Let there be no mistake. The Parent when it came to Parental Guidance is now the government. Someone dug up newspaper headlines from the 1980s linking violence on television to violence in reality and decided to implement them 40 years later. And in fact there is research to suggest that nine-year-old boys who watch violent TV are more prone to violence at 19. But that is besides the point and worth of a lengthier discussion and debate.

The government went from a non-enforced law to an over-enforced law, from one extreme to the other.

Example two: The number of citations issued in Kuwait against women driving with veils on their face (niqabs or burqas) has been steadily falling, the latest figures from the Central Statistics Department (CSD) indicate.

The department did not explain the dramatic downward trend, but the paper speculated that it could be attributed to fewer veiled women sitting behind the steering wheel or to better compliance with traffic rules. The reason could also be more leniency from traffic policemen now getting used to seeing veiled women drivers, the paper said. Let me tell you a secret. The numbers did not go down. The rule is unenforced.

Example 3: In 2011 airport management started the smoking ban and it was publicised that violators that were caught smoking at non-designated areas were directly sent to Jeleb Al Sheyokh police station and received penalties. If they did implement that law, it lasted for five minutes because the first thing you see when you come into Kuwait’s airport is airport personnel smoking in defiance of the law that is literally on placards on the wall.

In 2013, Kuwait instituted a public ban on smoking in all public places including malls and restaurants, but the first thing you experience in any mall in Kuwait is the large level of smoking.

Perhaps the government is waiting for a mall to burn down or a huge car accident cause by someone in a Niqab?

Perhaps the government is waiting for a mall to burn down or a huge car accident cause by someone in a Niqab. Either way having laws that are inconsistently enforced and that go from no implementation to over implementation is the epitome of the type of bad parenting that leads to aggression and conflict. Children whose parents are violent, critical or send out mixed signals on where boundaries lie are twice as likely to be aggressive or disruptive.
So how do we solve this problem in Kuwait?

The media does not only reflect reality. The media can change reality. We have seen many cultural attitudes change through the use of media, whether it is attitudes towards African Americans after a successful run of the Cosby show in the US, or more recently in China by a television show called “The price of being a victorious woman” that combats the stereotype of China’s “Shengnu” or “leftover women” replacing it with the morale boosting “victorious women”, referring to women in their mid to late 20s who have not married.

In fact even Kuwait has had success after the invasion by using media to get people to seek psychological help making it “ok”. As a young psychology trainee I can’t tell you the amount of people who came through our doors in the early 1990s blaming the Iraqi invasion of Kuwait for issues they have had since years prior. It really doesn’t matter what brings them through the door as long as they come in before it’s too late.

I highly recommend that television shows that are funded by the Ministry of Information and other entities in Kuwait that are historically heavy on violence, tragedy and family breakups tilt more towards a balanced approach. The focus should be on where society can go, not where it is at, especially if where it is at is not flattering.

If the Ministry of Information wants to censor, I would advise leaving the love in and taking out the violence. Or better yet leave them both in for balance.

We don’t need to wait for a butchering in a mall, or the airport burning down or a huge car accident cause by driving with a Niqab to spring into action because when that happens we go from one extreme to the next and this does not solve the underlying problem and only causes violence in society.

If the government wants to be the P in a PG movie and wants to parent, I highly recommend stable enforceable rules and consistent implementation because going from one extreme to the other just doesn’t work and causes conflict and violence.

And maybe when our rules are consistent, and our laws are enforced and our society less violent, maybe, just maybe the World Economic Forum’s rating of the world’s friendliest nations will no longer have Kuwait as the fourth unfriendliest country in the world. One can only hope.

Naif Al-Mutawa is a Kuwait-born, US educated psychologist who created “THE 99,” a comic book about a group of superheroes based on Islamic archetypes.