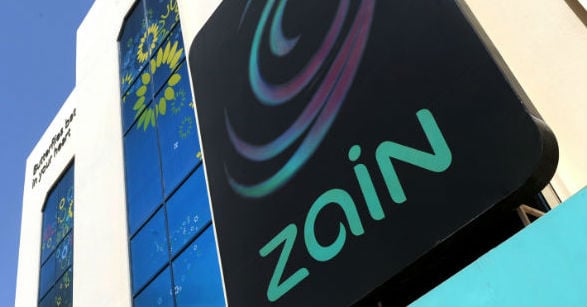 Telecom operator Zain Saudi has extended the maturity of a $600 million facility until May 1, according to a statement on Saudi Arabia’s bourse, the latest debt roll over by the loss-making firm.

This was due to be repaid on April 3, but Zain Saudi – an affiliate of Kuwait’s Zain – has extended the junior debt with the agreement of a lending syndicate led by Arab National Bank, and now has about $3 billion in loans maturing within the next four weeks.

The operator, which has yet to make a quarterly profit since launching services in 2008, last week extended a $2.4 billion Islamic loan to April 30.

This murabaha facility – a sharia-compliant cost-plus-profit arrangement – was originally due in July 2011, but has been put back multiple times.

Zain Saudi has said these extensions were to finalise the terms of a new financing deal to replace the murabaha and it gave a similar explanation for extending the junior debt, which is subordinate to the Islamic facility.

Zain Saudi had liabilities of 19.5 billion riyals ($5.2 billion) at 2012-end and it has struggled to compete against better-resourced rivals Saudi Telecom Co (STC) and Mobily, an affiliate of United Arab Emirates’ Etisalat, which between them claim nearly 85 percent of the kingdom’s mobile subscribers.

Zain Saudi made an annual loss of 932 million riyals in 2012, compared with a loss of 811 million riyals a year earlier and its revenue also fell 4.4 per cent over the same period.

Zain upped its stake in Zain Saudi to 37 per cent from 25 per cent as part of its affiliate’s capital restructuring in June, oversubscribing to a rights issue following a tepid response from other shareholders.