Twitter to cut up to 8% of global workforce - Gulf Business 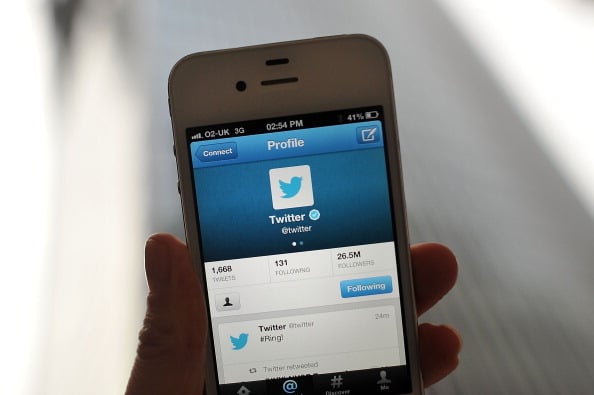 Twitter Inc said it would lay off up to 336 employees, or cut about 8 per cent of its global workforce, as part of an overall plan to streamline operations.

The layoffs come about a week after the microblogging service provider appointed its co-founder Jack Dorsey its permanent CEO.

Twitter shares rose 2.3 per cent to $29.41 in premarket trading on Tuesday.

Twitter said it expected to incur about $10m-$20m in severance costs and $5m-$15m in restructuring costs.

The company said it expected to record most of these pretax restructuring charges in the quarter ended Dec. 31.

Twitter is working to rekindle growth after its latest quarterly results in July revealed the slowest rise in monthly average users since it went public in 2013.

The company will report its third-quarter results on Oct. 27 after the market closes.