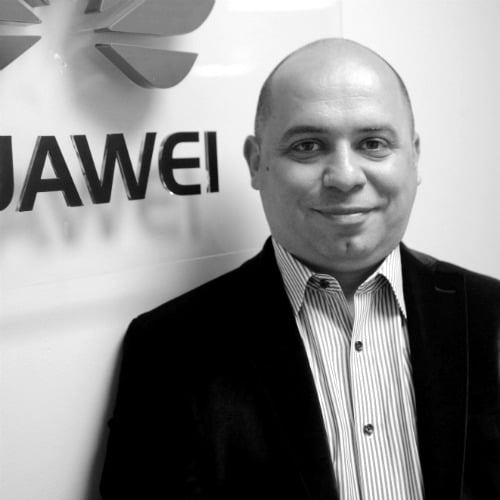 The Middle East is a unique environment for gadget consumers and a region that device vendors should be watching very carefully to identify emerging trends. Demand for smart devices and the need to be constantly connected on mobile devices is higher in this region that most of the western world, with Middle East smart device penetration at 60 per cent and rising.

Therefore it is no surprise that consumers in the Middle East increasingly demand smart devices with faster mobile broadband to stay connected at all times. This region harbours some of the most technologically savvy consumers with a thirst for pioneering and feature packed devices.

To highlight the sheer influx in internet usage in the region, Internet World Statistics published that the number of connected users in the Middle East is expected to rise from 90 million to 413 million by 2015. This rapid rise in the regional internet economy is linked to vast improvements in mobile data services and wireless connectivity across Middle Eastern countries.

As a result, market analysis shows us that consumers are spending more time viewing video content than ever before. In fact, watching short videos on social networking sites such as Facebook and YouTube are some of the most popular reasons people use their smart phones, with four in 10 reporting to download video media at least once a week. YouTube has even posted that now 40 per cent of its traffic comes from smart devices alone, up from 25 per cent last year.

This shows that the development of a thriving internet economy, supported by the improvement to data services and particularly video, is continuing to transform the way that consumers interact with their smart devices. With fast-rising data usage from video, it is an indicator to technology vendors that mobile devices will be the main driver of internet usage in the future. This is a consumer buying trend that is prevalent in the Middle East as consumers search for devices that are optimized to play high quality video and can stream data quickly via social platforms.

If technology vendors want to stay relevant and deliver devices that resonate with their target consumers, they would be wise to watch the consumer electronics buying trends, such as the rising use of video on smart devices in the Middle East.