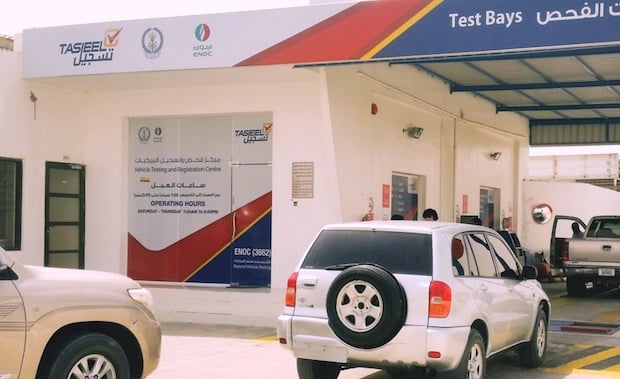 Vehicle testing and registration company Tasjeel has revealed plans to double its network in the next four years across the UAE.

The company plans to add 12 new sites by 2020, including six in Dubai, it said in a statement.

The remaining six will be located in the Northern Emirates, including first-time outlets in Ras Al Khaimah and Ajman.

It also tested over one million vehicles in 2015, it said, without disclosing any details about 2016. 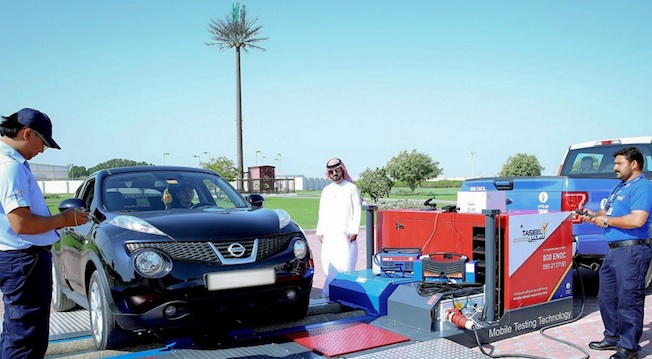 In July this year, the company signed an exclusive four-year vehicle testing services agreement with Copart UAE Auctions. As part of the agreement, Tasjeel will provide technical testing services to small, medium and heavy vehicles.

Other exclusive agreements have been signed with Emirates Auction, Itihad Auction, WWA Auction and Al Wataniya Auction, the statement said.

Saif Humaid Al Falasi, group CEO, ENOC, said: “We are a dominant player in Dubai and Sharjah but to remain in the forefront, our strategy focuses on the use of advanced technology and continuous innovation in market offerings and initiatives such as the Mobile Vehicle Inspection System and On Board Diagnostic Testing.”

The company said it is also planning to use tablets integrated with the RTA system in test lanes to improve efficiency of the test bay.