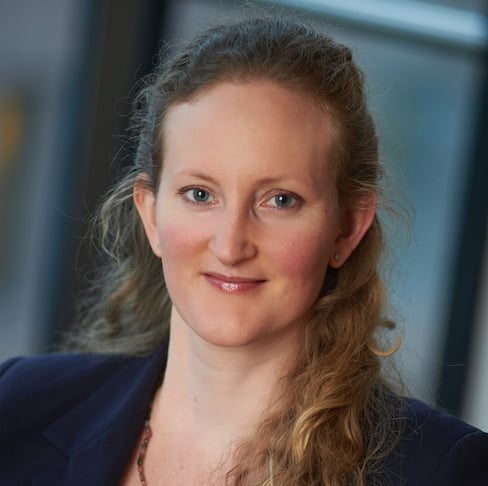 The EU, UN, and individual States increasingly rely on targeted sanctions to achieve foreign policy aims. Geo-political instability worldwide means this trend is likely to continue, posing significant risks for those individuals and businesses based in the Gulf and engaged in international trade, as well as charities operating globally.

The purpose of this article is to provide those at risk with the understanding they need to respond swiftly and appropriately if sanctions are imposed.

Targeted sanctions are imposed to achieve various policy objectives: to combat terrorism, to support states in recovering misappropriated state assets (such as Arab Spring countries), to engineer a change in the conduct of a repressive government (such as Myanmar), or prevent nuclear proliferation.

Generally, targeted sanctions impose severe financial and travel restrictions on their subjects, whose bank accounts are frozen without prior notice.

It also becomes a criminal offence to “make available funds or economic resources” to those targeted. This is widely defined and catches third parties paying sums due on behalf of the targeted person under contracts, to providing them with non-cash resources such as food or electricity. A travel ban may also be imposed.

The risk of an individual unwittingly finding themselves subject to sanctions is considerable.

Sanctions not only target rogue governments and known terrorists but also individuals, businesses or charities who are suspected of “supporting” or “associating with” them.

In November last year the UAE published a list of entities and groups it branded as terrorist organizations, including a number of Islamic charities.

We expect that countries in the Gulf will increasingly deploy this strategy to fight terrorism, and this brings with it the risk of designations which are not deserved on the facts, or cases of mistaken identity.

The UAE list has been widely criticised as having been hastily put together and inappropriately including some entities which do not belong on the list.

Sanctions can have devastating effects, which, of course, is the intention of those imposing them. They can be implemented without providing the targeted person with any legal or procedural safeguards; in a climate where banking compliance standards are becoming ever more stringent, banks will terminate relations with a listed person or entity, close their accounts, or refuse to conduct banking transactions for them.

Additionally, the reputational damage sustained can take years to repair.

Despite these draconian consequences, stated reasons for listing are often vague and unsubstantiated, which presents enormous difficulties to persons wishing to challenge the sanctions. Critical evidence may also be withheld on national security grounds.

However, successful challenges are possible, often through formal legal challenges used alongside negotiation with governments or international organisations.

In 2001, Sheikh Yassin Kadi, a Saudi businessman, was made the subject of US sanctions, and, subsequently sanctions imposed by the UN, the EU, the UK and other countries. The allegations against him were as serious as they were nebulous and vague.

Carter-Ruck, on behalf of Mr Kadi, challenged these sanctions through various court actions, legal petitions, and negotiations with governmental agencies and the UN. In 2008, in a ground-breaking judgment, the highest EU Court annulled the EU’s sanctions against Kadi. His case paved the way for other successful challenges and the improvement of judicial safeguards for those subject to sanctions.

Kadi subsequently succeeded in removing all sanctions against him, culminating in 2014 in the removal of his listing by the Office of Foreign Assets Control of the US Department of Treasury (OFAC).

The deadline to challenge a listing in court is often short: in the EU a person has just two months from publication of the listing to file a challenge at court, and considerable evidence-gathering and preparation must be done in that period.

Once listed, therefore, the key is to instruct lawyers with experience of challenging sanctions, and to instruct them quickly.