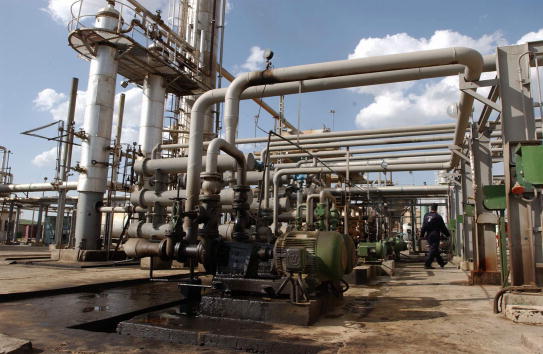 A TAQA spokesman said on Wednesday production was expected to start in 2013 and the acquisition would be funded “from corporate resources”.

GEP is a venture between privately-held Aspect Energy, which owns a 66.5 per cent interest, with the remainder held by a subsidiary of Canadian group ShaMaran Petroleum.

The acquisition marks the first time the Abu Dhabi-based company has operated an oil and gas project in the Middle East.

“It’s part of our strategy to expand in the MENA (Middle East and North Africa) region,” the TAQA spokesman said.

An autonomous region since 1991, Iraqi Kurdistan is often touted as one of the final frontiers for onshore oil exploration and has signed deals with foreign majors such as Exxon Mobil, Chevron and Total.

But those deals have angered the federal capital Baghdad, which rejects oil contracts offered by the Kurdistan region’s government as illegal, and has blacklisted some firms that ventured north.